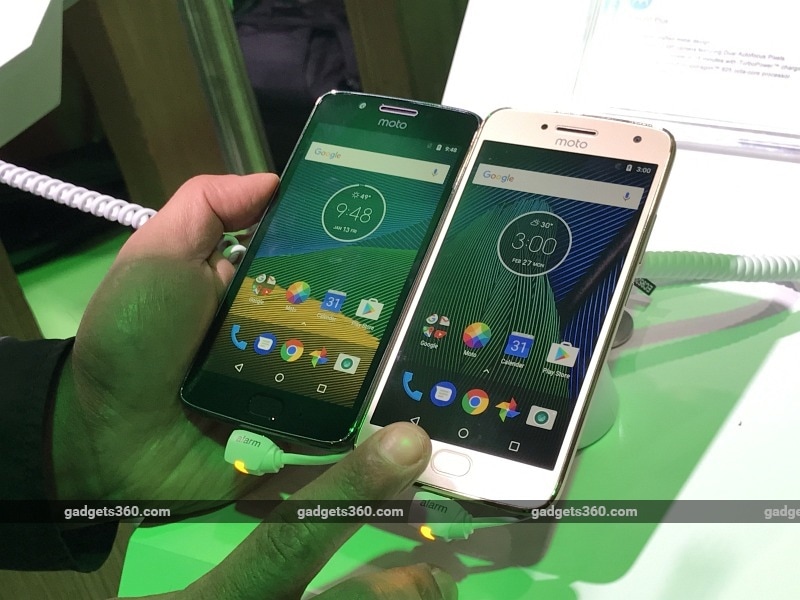 Both Moto G5 and Moto G5 Plus smartphones feature support for Google Assistant, the search engine's artificial-intelligence based digital assistant, which was earlier limited to just Pixel smartphones. Google Assistant has been praised both by smartphone critics as well as users for it capability to understand the context of the questions on the basis of queries asked earlier in the conversation. Google Assistant is now being considered a formidable rival to Apple's Siri and its ability to constantly improve means that it will get better with time.

Moto G5 and Moto G5 Plus smartphones come with One Button Nav feature that allows users to navigate through the screens using just the fingerprint scanner on the phone. It seems that the company has tried to make it convenient to use the phones without stretching the thumb or fingers out every single time just to navigate through screens.

With Moto Actions users can get to their most used features on Moto G5 and Moto G5 Plus with simple gestures without having to touch any button. You can simply twist the smartphone to open camera app or chop down twice to turn on the flashlight.