The price segment between Rs. 8,000 to Rs. 13,000 was once dominated by Samsung and Micromax jointly; however with the increasing competition we have more challengers now. The domestic and global handset makers are launching smartphone at competitive prices to compete against one another.

Firstly, all the devices listed above - except the Lumia 525 - are dual-SIM phones. 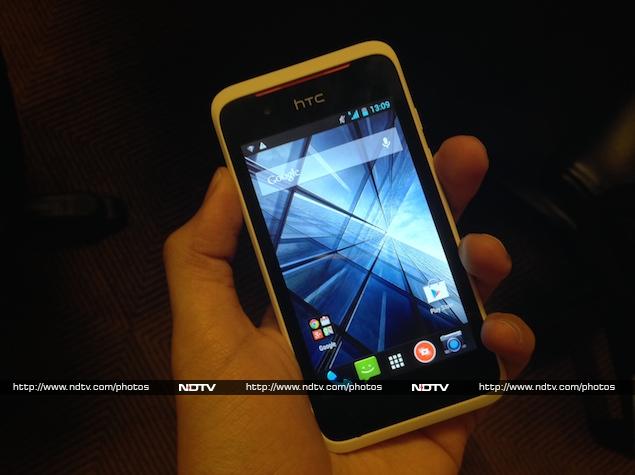 The Nokia Lumia 525 trumps all the other smartphones in the category with its 1GB of RAM which is twice the RAM (512MB) found in Desire 210 Dual SIM, Sony Xperia E1 dual and Nokia X, while the Galaxy S Duos 2 includes 768MB of RAM. When you add the fact that Windows Phone is not very resource hungry to begin with, that's a big win for the smartphone.

The Canvas Doodle 3 and Desire 210 Dual SIM run the dated Android 4.2 Jelly Bean out-of-the-box, with the Galaxy S Duos 2 following suite. Meanwhile, Nokia's first Android smartphone runs Android Open Source Project (AOSP) with Android 4.1 Jelly Bean as the baseline for its operating system, though it's not 'Android' as you know it.

The Xperia E1 dual trumps all as it more recent version of Android (4.3), while the Lumia 525 runs Windows Phone 8, and it is slated to get the Windows Phone 8.1 update.