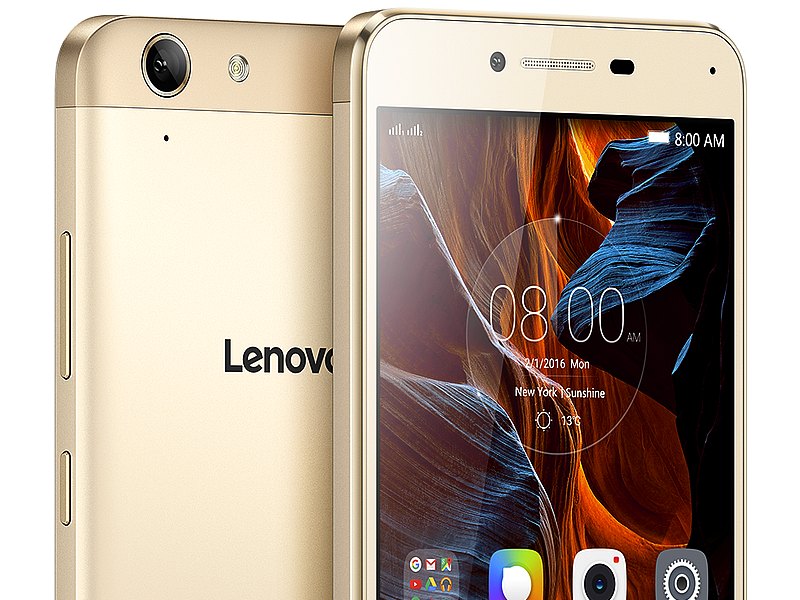 The handsets focus on offering a better entertainment experience to users as they sport Dolby Atmos speakers for stereo sound. The company is also positioning its new offerings as the successor to the existing A6000 series, which will be discontinued. In addition, all smartphones from the company will either fall under the Vibe or Moto sub-brands. The Vibe K5 and the Vibe K5 Plus will come in three colours - Silver, Grey, and Gold.

The Lenovo Vibe K5 sports a 5-inch LCD HD display (720x1280 pixels). It is powered by Qualcomm Snapdragon 415 octa-core SoC coupled with Adreno 405, 2GB of RAM, and 16GB of inbuilt storage - which can be expanded via microSD card (32GB). Other features of the Lenovo Vibe K5 include a 13-megapixel rear camera and a 5-megapixel sensor on the front.

The Lenovo Vibe K5 Plus, as its name suggests, offers slightly more powerful hardware modules. It has a 5-inch IPS LCD full-HD display (1080x1920 pixels). It is powered by Qualcomm Snapdragon 616 octa-core SoC with Adreno 405 GPU and 2GB of RAM. It also houses a 13-megapixel rear-camera and a 5-megapixel front-facing sensor.