iPhone 7, iPhone 7 Plus Say Goodbye to the Headphone Jack 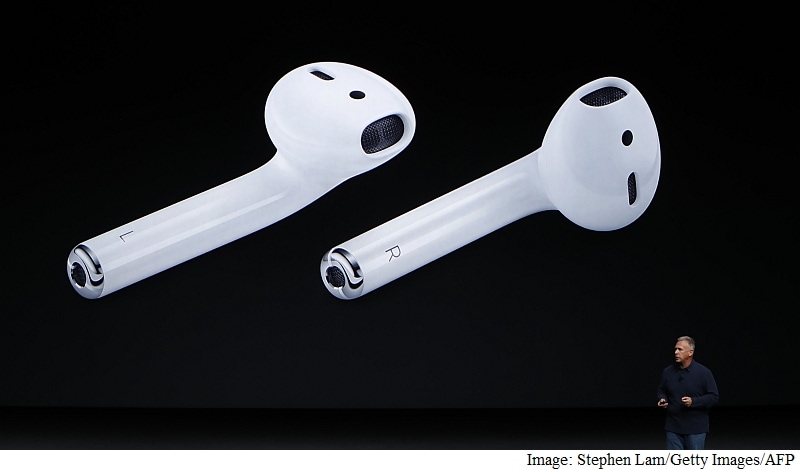 Apple's next iPhones will come without the analogue headphone jack that's been standard on iPhones and most other electronic devices for years.

Instead, the company is making iPhone owners listen with wireless Bluetooth headsets or with earphones that can plug into the phone's digital Lightning port, which has been used primarily for charging.

Apple will include an adapter with the iPhone 7 for those with older headphones.

Apple marketing chief Philip W. Schiller says it comes down to "courage to move on to something new."

Schiller says removing the port frees up space in the phone for newer technologies. He also says the Lightning port was designed years ago with digital audio in mind.

Apple isn't the first to ditch the headphone jack. Motorola quietly did so a month ago with some models of the Moto Z.

The new iPhones are getting stereo speakers - one on each side of the phone - along with a display capable of reproducing a wider range of colours.