"The only thing that's changed is everything," said Tim Cook, Apple CEO on Wednesday as he announced the two new iPhone models. Regardless of which iPhone generation you currently use (or whatever Android handset you rock), the new features offered on both the iPhone 6s and the iPhone 6s Plus might be enough to entice you to upgrade. Here are top 10 features that the new iPhone models offer.

Apple announced at the event that both the iPhone 6s and the iPhone 6s Plus come with Retina displays that support 3D Touch. The pressure-sensitive touch technology allows the handset to distinguish between a quick tap and a long press, triggering actions accordingly. The idea is that when you long press on an app's icon, you're now bestowed with several contextual options that could act as shortcuts and let you perform tasks quickly without actually opening the app first. You can, for instance, know direction to your home, listen to the album you like, update your Facebook status, as well as take a quick selfie camera without opening the corresponding apps. 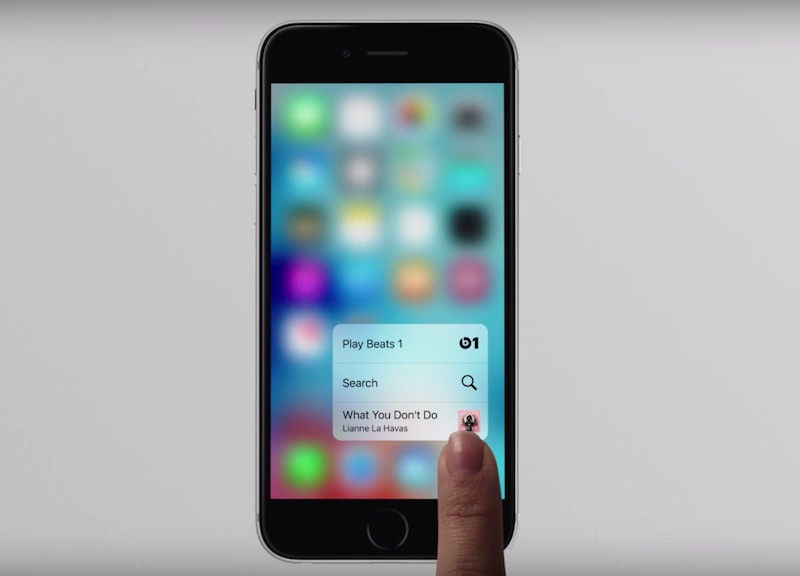 Both the new iPhone models come with improved cameras, upgrading the resolution from 8-megapixel to 12-megapixel. The range of the iSight camera has increased, and the colour accuracy has also improved, said Phil Schiller, Apple's Senior Vice President of Worldwide Marketing. The company promises that it hasn't made any trade-off for increasing the megapixel count. To keep the noise low, the company introduced something called "deep trench isolation" which makes the photo diodes separate and deliver precise colour.

There's a new flash as well, which the company said adjusts to the colour and lighting of its surroundings to offer accurate flash. The new 12-megapixel rear camera now lets you record videos in 4K video resolution, a significant improvement from FHD quality (1080p) in several older iPhone models.

The new iPhone models are now capable of capturing Live Photos. The company said that it is bringing life to the static photos that we all take. By "live" it means that a static image will capture a second and a half before and after the image is shot to show continuity. One could set this as a wallpaper as well. 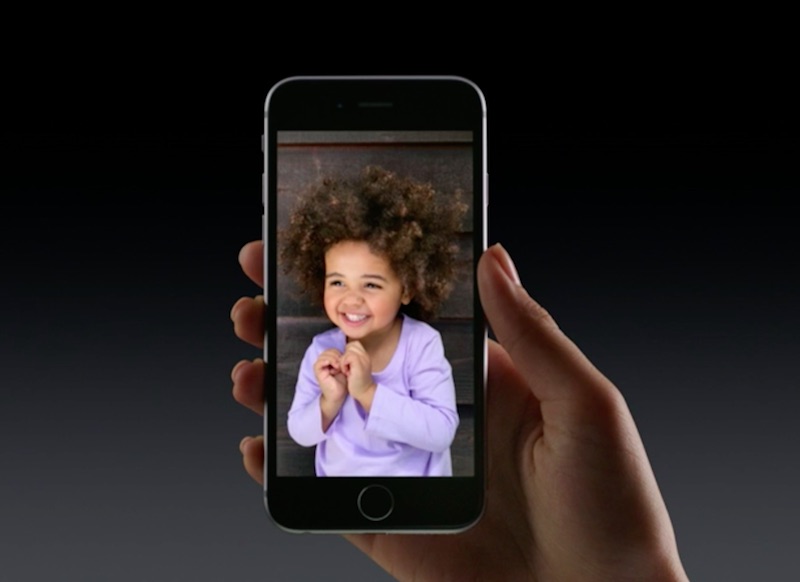 The company has also made refinements to Touch ID, its fingerprint scanner that allows one to unlock the device, feed password to accounts, and facilitate quick Apple Pay payments with simply putting the finger on the sensor.

The company said Wednesday that the Touch ID is now twice as fast, and more accurate as well.

Apple has also upped the network capabilities of the iPhone, adding support for several LTE bands. The iPhone 6s and the iPhone 6s Plus now support up to 23 LTE bands, which is the most in any smartphone. The Advanced LTE in the new iPhone models, among other bands, supports T-Mobile's 700MHz, confirmed the carrier's CEO. It will support speeds of up to 300Mbps.

The company, while didn't discuss the technical improvements to the wireless adapter chip, announced that it is improving the Wi-Fi capabilities of the device. The device now supports two spatial streams for up to 866Mbps on 5GHz 802.11ac Wi-Fi.

The company received a lot of flak last year when several users reported that their iPhone 6 Plus and the iPhone 6 were bending. Apple has quietly addressed that with a sturdier aluminium body - featuring 7000 series aluminium-zinc wrought alloy, the same used in the Apple Watch Sport edition.

The iPhone 6s and iPhone 6s Plus ship with iOS 9, Apple's latest iteration of its mobile operating system. It brings several new features, from proactive assistance and new and improved Siri features, to a brand new Notes app, revamped Maps app, and the News app.