Unveiled at WWDC 2017, iOS 11 is the next iteration of Apple’s mobile operating system and will be the OS that ships with the iPhone 8, in addition to being available on a wide range of older devices. The iOS 11 Public Beta for iPhone and iPad is now available for download and we checked it out on an iPhone 7 to find out what’s new, different, better, and worse.

iOS 11 Files app borrows from Android 2.1 Eclair
Taking a cue from Android’s file manager (that’s been around since 2010) is Files. This app organises files on your iOS device or those on iCloud. It will work with third-party cloud services such as Dropbox, Google Drive, Microsoft OneDrive, and Mega when iOS 11 ships to the general public. However, don’t expect to let you check out system files and folders as you would on Android. 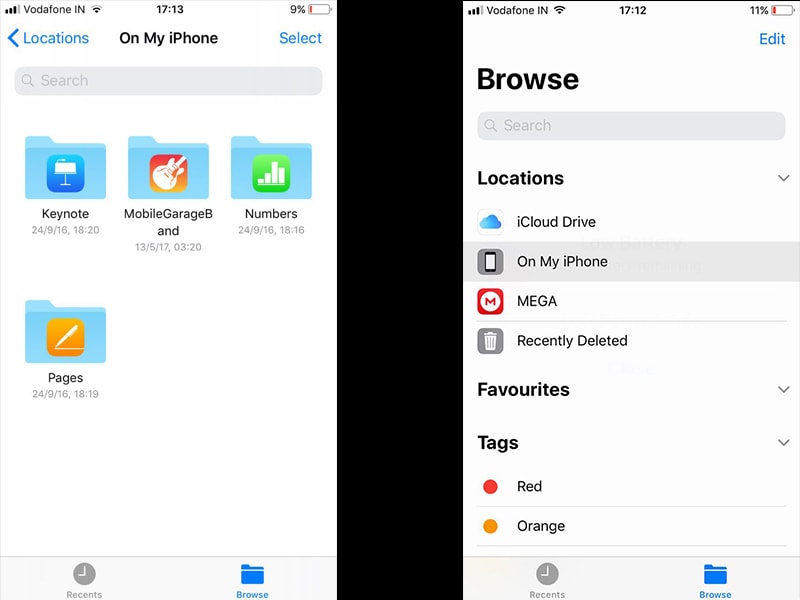 Control Centre is revamped and customisable in iOS 11
Swiping up on your iOS device brings up the Control Centre but it's not just a small set of options at the bottom of the screen anymore. This time around, it’s a single page with shortcuts for speaker volume, brightness, and flashlight to name a few. While it doesn’t look as aesthetically pleasing as the arrangement in iOS 10, it’s a whole lot more functional, with ample space to toggle features on or off, or adjust sliders for volume and brightness. Control Centre can be customised to have easy access to features like Do Not Disturb While Driving or Screen Recording, which are also new in iOS 11. 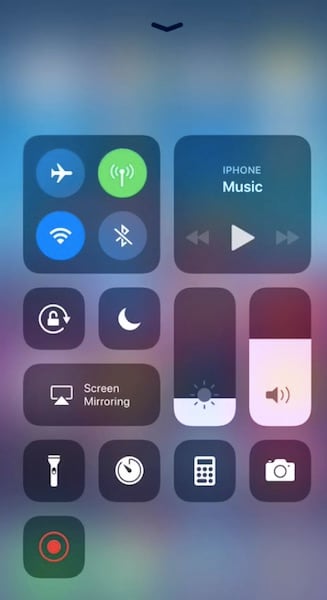 Settings has more options for power users
Files may be half-baked, but it’s not the only addition for power users. Within the settings of iOS 11 you have new options galore. For one, the iPhone Storage section of General settings allows you to offload unused apps automatically if you’re running out of space, all while keeping your related data and documents.

iOS 11’s Siri is smarter
With iOS 11, Apple’s answer to Google Assistant has picked up some new tricks. It can translate phrases to Spanish, French, Italian, Mandarin, and German. And it won’t just speak the translation but display it on your device too. Though at the moment, it only works with American English and not British or Indian English language options.

Also, other improvements to Siri don’t appear to work just yet. Asking it to play music we like simply prompted us to open the Apple Music app and little else. Type to Siri, which lets you access it without talking is a handy addition though overall, it feels a tad sluggish compared to Google Assistant. Do remember this is just a beta version, so hopefully things better. 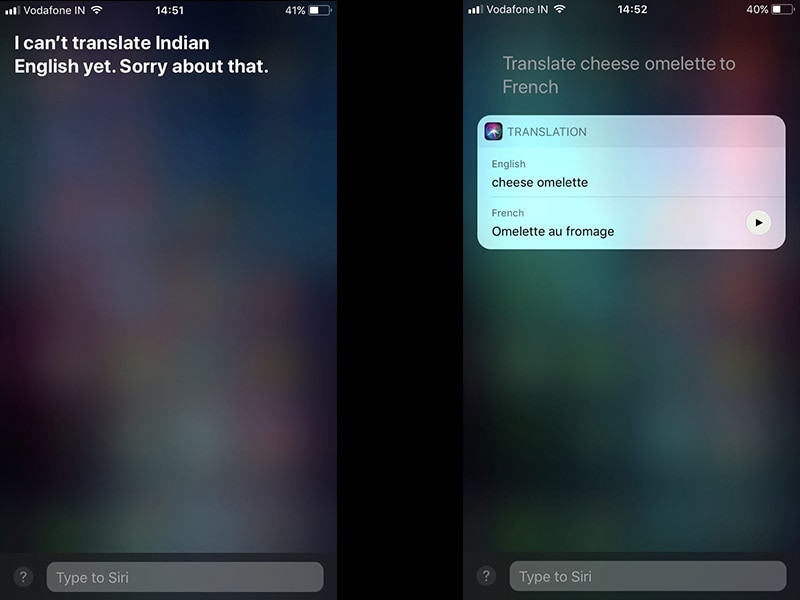 The App Store in iOS 11 gets better
The App Store gets a drastic overhaul, and all for the better. There’s a larger focus on games (which is now its own category, separate from apps) and in-app purchases are now discoverable from the App Store itself, showing up on an app product page and search results. Furthermore, content is up front and centre with most of it being editorial. From tips and tricks to playing a game like Monument Valley 2 to listicles of apps that are great for coffee breaks, there’s a lot to peruse.

What's missing is the Top Grossing chart, which could impact third-party tracking services like App Annie, but it should have no consequence for consumers. Top Paid and Top Free charts still remain. Nonetheless, it looks great and is a step in the right direction when you consider that other popular storefronts prefer leaving the human element out of curation, resorting to algorithms alone. ARKit could make AR mainstream
With iOS 11 comes the ARKit. It allows developers to create augmented reality apps by taking advantage of sensors and cameras present in iOS devices. Through ARKit, surfaces such as tables and chairs can be identified, and virtual objects can be placed on them. Despite being available to developers for just a couple of weeks we’ve seen some interesting concepts such as a moon landing in AR. But the coolest use case for ARKit so far is in Apple Maps via Flyover - a 3D tour that’s been available in iOS for some time now.

In Apple Maps, go to a city that supports Flyover e.g. New York. Tapping Flyover now gives you a first person view of the area. Tilting an iPhone or an iPad or walking maps movement to the 3D model of the location. ARKit tech is in play as covering the rear camera results in a message asking to uncover it, which implies use of cameras. On the whole, it works as it should, allowing us to be in Mumbai but scour the streets of New York without a fuss. Considering the sheer number of devices capable of running iOS 11 and the iPhone 8 yet to come, ARKit could very well make AR mainstream.

iOS 11 brings the death of 32-bit apps
The impending appocalypse is upon us and the iOS 11 beta is a sign of things to come. Games like Thomas Was Alone and Final Fantasy Tactics which haven’t been updated do not work on iOS 11, greeting us with a message that “The developer of this app needs to update it to work with iOS 11.” 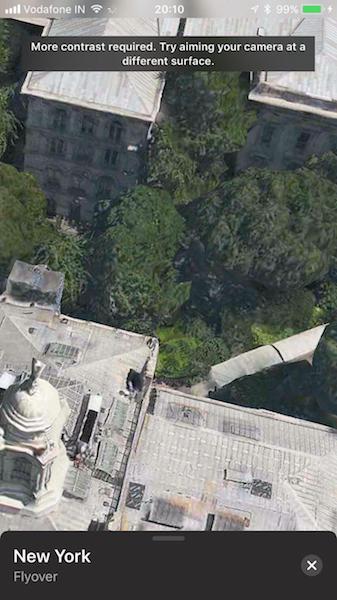 iOS 11 public beta battery life and general performance
At this juncture, iOS 11 is pretty brutal on battery. We usually get an entire day of use out of the iPhone 7, but now we’re reaching for the charger by the afternoon. This isn’t all, performance is a bit sluggish with minor lag in opening and closing certain apps, as well as the odd crash or two while sending messages via Telegram or iMessage.

Like past iOS betas, this is par for the course, and should improve along the way to the official iOS 11 release in September. Suffice to say, as Apple has stated, if you’re planning to try this out, you should do so with a secondary device that you aren’t using for your day to day activities.

Other changes
Other changes to iOS 11 include two new screen effects for iMessage dubbed as Echo and Spotlight, and now there’s the ability to edit Live Videos and screenshots.

The biggest changes to iOS 11 are on iPad, which we will cover in detail at a later stage.

As it stands, iOS 11 is a major upgrade from Apple. Granted, the beta is a bit rough around the edges in terms of general use what with crashes and battery drain, but in its final form, it should be one of the better versions of its mobile OS.