iOS 10 Hidden Features Everyone Should Know About

Apple has just released iOS 10 and it has plenty of awesome new features such as the iMessage App Store. We've highlighted the big iOS 10 features before, but we found several other useful features that the company didn't highlight. Here are the best of those hidden gems.

1. Restore the old home button
iOS 10 has a new unlock feature that requires you to press the home button to unlock the device. That'll probably work very well with the new home button on iPhone 7 and iPhone 7 Plus, but with older iOS devices, the experience is less convenient. To get the old unlock method back, head to Settings > General > Accessibility > Home Button > turn on Rest Finger to Open.

2. Remove pre-loaded apps
Don't need apps such as Stocks, Weather, Mail? You can now get rid of them easily - just like you delete other apps on iOS. Note that Apple has clarified that these apps are not really removed from your system - only the icon is hidden, so you won't really gain any storage from this. If you later decide you need an app after all, just head to the App Store and install it like any other app.

3. Close multiple tabs in Safari
If you have multiple tabs open in the Safari browser, tap and hold the tab button on the bottom-right - you'll see an option (in red) to close all tabs at once. 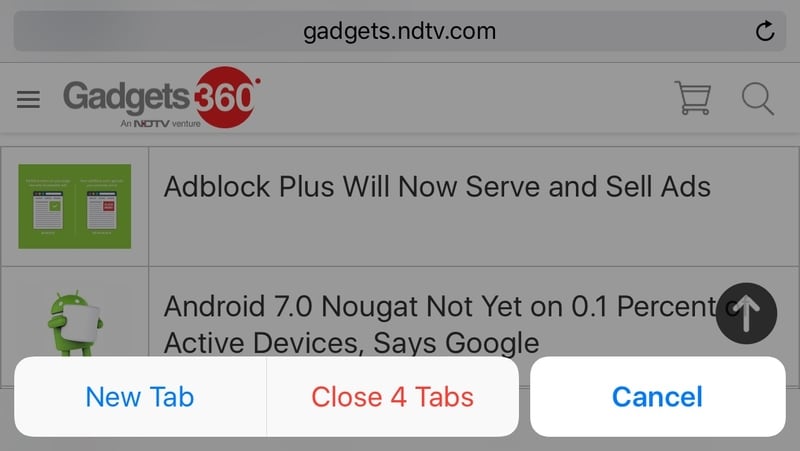 4. Pick default numbers, email address for contacts
When you open any contact in the Contacts app, you'll see four blue icons - text, call, FaceTime, and email. If the contact has multiple phone numbers and email addresses you can now pick a default. Tap and hold each of these four icons and pick a default. The next time you tap any of these icons, it'll directly message, mail or call the default contact number or email address you pick.

5. Recent badge in call logs
Know someone with multiple numbers? You probably don't remember which number to call them on. Open call logs, tap the i button next to the contact's name and you'll see a Recent badge next to the number you've called recently.

6. Raise to wake
If you pick up your iPhone you will be able to see the lock screen and check any notifications or just quickly see the time. This feature isn't there in iPhone 5s, and appears to be reserved for iPhone 6s or newer devices. To disable it head to Settings > Display and Brightness > disable Raise to Wake.

7. Improved Dial Assist
Head to Settings > Phone > turn on Dial Assist. Now if you get calls from landline numbers, iOS 10 tells you which city and state the number belongs to. This shows up under the unknown number calling you, and even in call logs.

8. Contact name suggestions
When sends you a text or iMessage from a number or email address not in your address book, iOS 10 tries to guess who they are. This is similar to the iOS feature that suggests email addresses for contacts if it finds them in your emails.

9. Unlimited tabs in Safari
Till iOS 9 you could only open 36 tabs at a time in Safari. Now there is no such limit.

10. Bedtime
The Clock app in iOS 10 has a new feature called Bedtime. This lets you set a sleep time and a wake up time. The app will remind you to sleep on time and wake you up with a gentle, relaxing tone. The Clock app also has a new dark mode, which looks great especially when you turn off the lights. 12. Hide people from photo albums
iOS 10's Photos app got a pretty big overhaul and it now identifies people and groups all the photos they're in. If this contains people you'd rather not see then open the People album in Photos, tap Select on the top-right. Now select the people you want to hide, and tap Hide on the bottom-left.

13. Quickly unsubscribe from newsletters
Annoying newsletters can now be gotten rid of fast from the Mail app. Just tap the Unsubscribe button at the top and you're done. 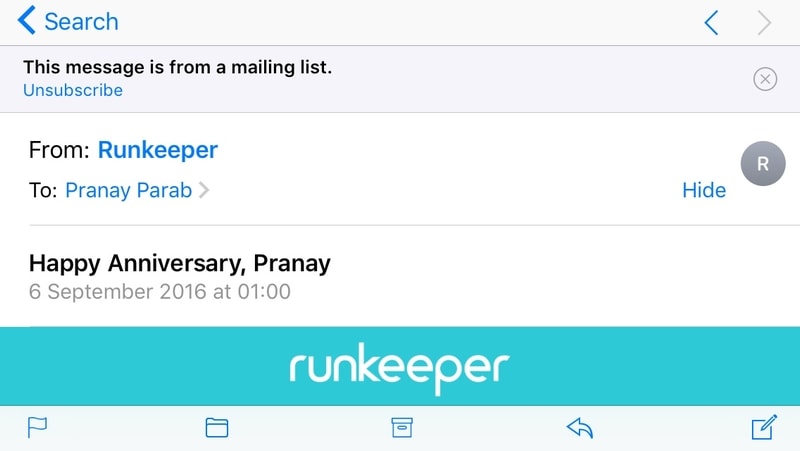 15. Scribble on photos
If you want to annotate photos or just to draw something funny on them, iOS 10 has a feature called Markup for you. Open any picture in the Photos app > tap the settings icon (next to the trash icon) > tap the three dots icon on the top left > tap Markup. You can also do this via iMessage. Tap the right arrow on the bottom left. This reveals the camera icon, so tap that. Now tap and hold any photo and then tap the Markup button on the bottom-left.

16. Read receipts for individual iMessage conversations
Don't want to send read receipts to someone on iMessage? Open the conversation and tap the i icon on the top-right. Now disable Send Read Receipts.

17. Spotlight contact cards
Swipe down from any home screen to access Spotlight search on iOS. Now type the name of anyone in your contacts and tap the result under Top Hit. This pulls up a contact card right there. Earlier Spotlight took you to the Contacts app by default.

18. Draw in iMessage
Open any iMessage conversation and pull up the keyboard. Now rotate your phone to landscape mode. This will open the draw screen, where you can either doodle or send one of the scribbled messages present in iOS 10. 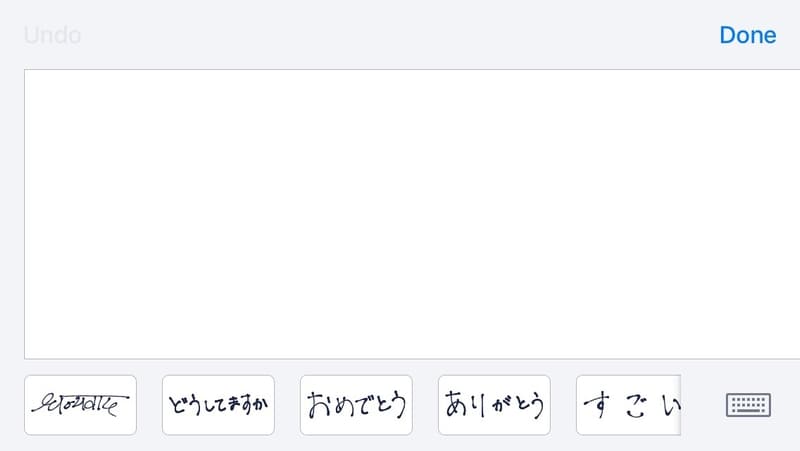 19. Look Up in Safari
A more in-depth version of the 'Define' feature in older versions of iOS. Open any website in Safari and tap and hold any word. Tap Look Up. This option shows you word meanings, definitions, and also suggested websites, and videos related to the search term.

20. Reduce data consumption on iMessage
Stuck somewhere with a terrible Internet connection? You can now send compressed images via iMessage. Head to Settings > Messages. Scroll to the bottom and enable Low-Quality Image Mode.

21. Save space on Apple Music
Downloaded a lot of songs you don't listen to? Your iOS device can now automatically remove songs you haven't played much to free up space when you need it. Head to Settings > Music > enable Optimise Storage.

Bonus: Search Safari tabs on iPhone
Open Safari and launch multiple tabs. Now switch to landscape mode and tap the tab button on the bottom-right. This will reveal an option to search tabs on the iPhone. This feature was absent from some 4-inch iPhones such as the iPhone 5s and iPhone 5c. iOS 10 fixes that.

Which is your favourite feature of iOS 10? Did you discover any other hidden gems? Let us know via the comments.

Further reading: Apple, iOS, iOS 10, iPhone, iPad, iPod touch
Pranay Parab Email Pranay Pranay is in charge of podcasts and videos at Gadgets 360. Over the years, he has helped build the tutorials section of this site from the ground up, got the Guide section off the ground, started two podcasts, written several in-depth features, reviewed fitness gadgets, handled social media and most recently, taken charge of videos as well. He loves travelling, particularly to places not frequented by tourists. He keeps running half-marathons across the country and hopes to complete a full ...More
iOS 10 Update 'Bricked' Some Units; Apple Says Issue Resolved, Devices Can Be Restored via iTunes
Marshmallow on 18.7 Percent of Android Devices; Nougat Not Yet on Chart: Google