In Perspective: What Apple's $700 Billion Market Cap Could Buy 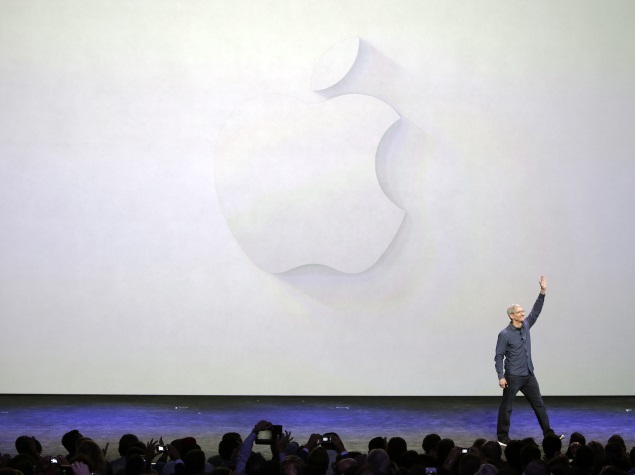 The iPhone and iPad maker is worth so much that it stretches the imagination.

Consider the buying power of $700 billion: