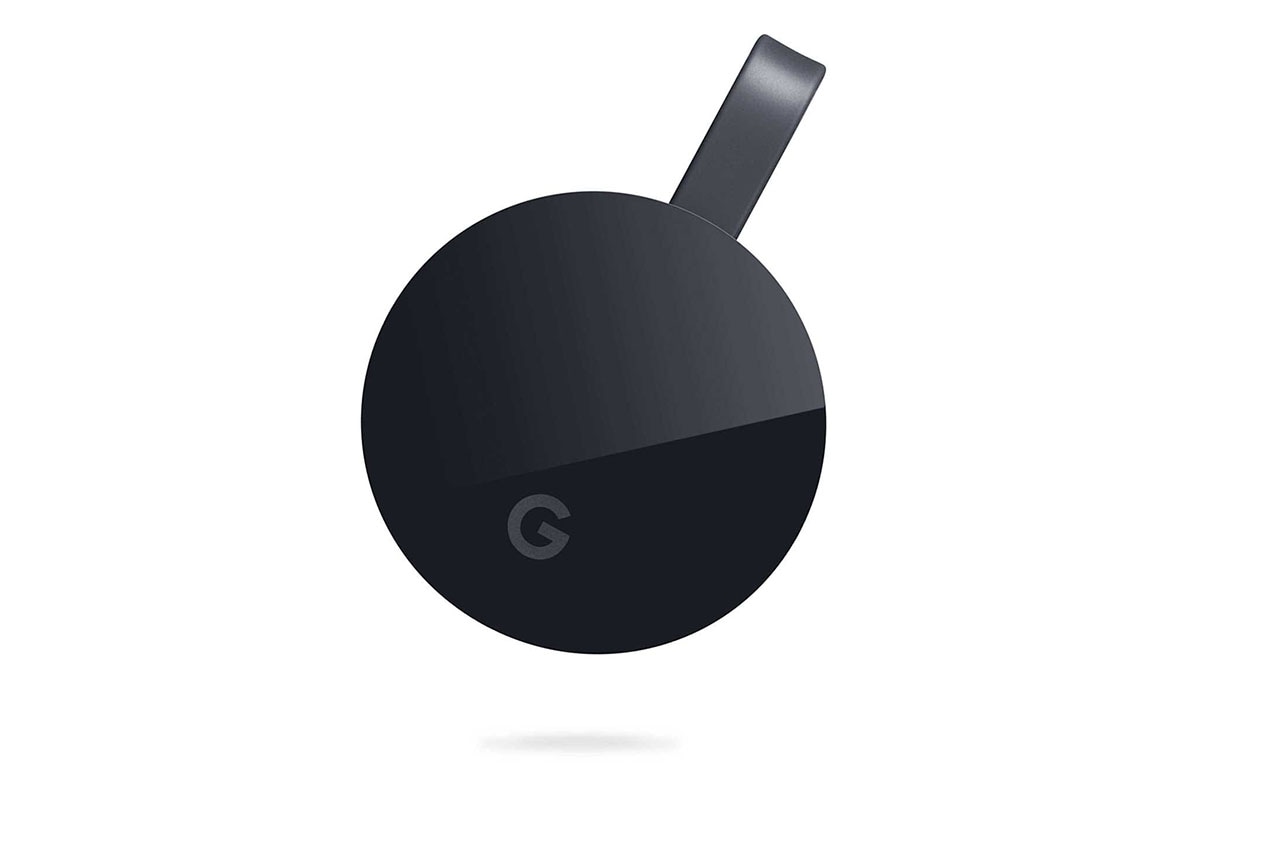 As a media streaming device, Chromecast is a nifty option. At Rs. 3,399, it doesn't cost a lot, and it does a lot for its price, without any hassle. You can send videos from YouTube or Netflix, and even cast streaming audio from apps such as Spotify. And if you’re on an Android device, you can easily cast your screen too, which means mirror your phone's screen, or stream a movie on to the big screen.

How to cast videos from Android to a Chromecast
Most Android apps that play videos have a cast button in the app’s navigation bar, mostly near the top-right.

How to cast/ stream a video from your Android phone to a TV via Chromecast:

You can also start playing a video and then cast it to the screen, interchanging steps 3 and 4. Note that if you can’t see the icon, your device is unable to find your Chromecast, so revisit step 1 if need. It can also mean the app doesn't support casting, in which case try using some other app.

It's as simple as that.

How to mirror your Android device to a TV via Chromecast
Now that we’ve that sorted out streaming videos, here are the instructions to cast your screen from an Android device to a Chromecast. This lets you do things like show a presentation from your phone to the big screen, or let someone else watch a game in progress.

Before you get excited at the possibilities, here’s what you should remember:

There are multiple ways to mirror your Android device onto a TV via a Chromecast. The first two options may not be available on all devices.

From Android Settings
Some Android devices now have the cast functionality built-in, especially Nexus ones, which doesn't require the use of an app. Here are the steps for that:

From Android Quick Settings
Depending on the maker of your device, there may also be a shortcut to the above process in your Quick Settings panel.

That’s all. If you can’t find your Chromecast under the Cast screen/ audio option, then it's either not on the same network, or your phone does not support this feature.

Have you had any troubles mirroring the screen of your Android device to a TV via a Chromecast? Talk to us in the comments below.

Android O to Include New Assistive Features, Including 'Copy Less' and Gesture Triggers: Report
Alexi Is a Digital Library Curated by Bestselling Authors