Headed for the Beach This Summer? Don't Forget These Gadgets 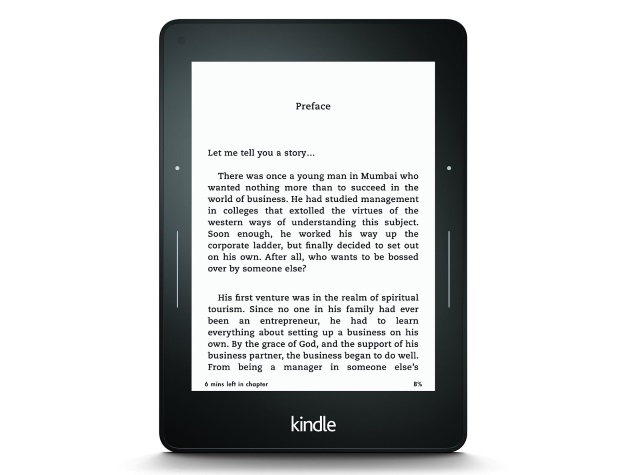 If you're headed to the beach or any other weekend getaway, don't forget these "essential" gadgets.

Of course, no technology is truly essential. You're at the beach! Disconnect! Go swimming! Build sandcastles!

Still can't leave the gadgets behind? Well, consider these:

Ebook reader or tablet
You'll want reading material. Sure you can bring real books and real magazines, but that's a lot to carry.

I prefer e-readers over tablets for ebooks because e-readers work better in direct sunlight and don't come with such distractions as Facebook updates. Amazon has the best readers out there. Last fall's Kindle Voyage (Review) is a premium model with a stunning, high-resolution display that makes letters resemble what's on a printed page. The main drawback: its $199 (roughly Rs. 12,500) price tag (add $20 if you want a regular screensaver rather than ads).

This week, Amazon is bringing that great display to its mid-tier model, the Kindle Paperwhite. It doesn't have the extra buttons that make page-turning easier like the Voyage has. Nor does it have an auto-brightness feature that adjusts for ambient light. But the Paperwhite does have a new font that's meant to be easier on the eyes; other Kindles won't get it until later this summer. (That said, I thought the old fonts were just fine for reading.) 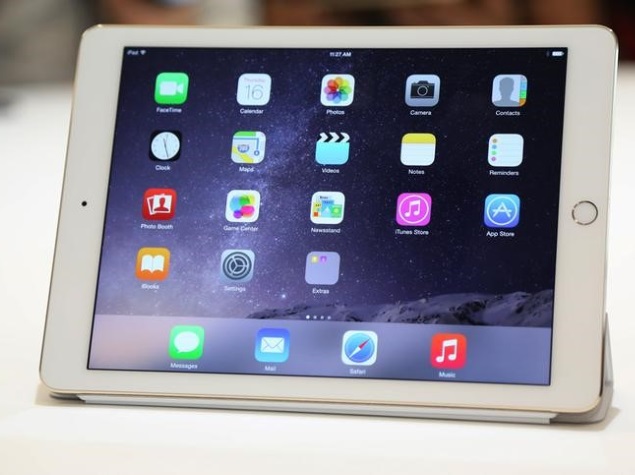 For digital magazines, you're better off with a tablet because e-reader screens typically lack color. I like Apple's iPad mini for its size and shape. The full-size iPad Air is too large to carry around, and Android tablets typically have dimensions more suited for widescreen movies than for replicating printed pages. You can read ebooks on the tablet, too, but e-readers offer a better, glare-free experience.

Battery chargers
You'll probably have to crank up the brightness on your tablet and phone to overcome all that glare in direct sunlight. That will drain the battery quickly. Bring a portable power pack, which is essentially a battery for recharging the battery on your gadget.

New portable packs from myCharge have both Apple and Android cords built-in, so you can leave your tangled mess of cords at home. Those powerful enough for tablets start at $100. It's useful for groups with an array of devices. You can charge one Android device and one iPhone or iPad at once, but not two Android devices or an iPhone and iPad together. It's one of each. Many people stick with one system or the other, so for most individuals, that second cord will go unused. 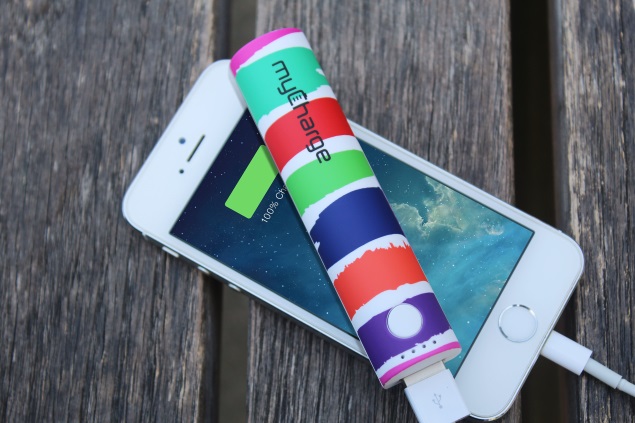 The dual-cord chargers will be overkill for many individuals. Mophie makes not just battery packs but also phone cases with extra power for leading phones. The drawback is you need a new one when you switch models, though I've found batteries tend to wear out over time anyway.

There are lots of others to choose from. Some battery packs have Apple or Android cords built-in, while others have a USB port, which means more flexibility, but also cords you need to bring. A higher price tag usually means more charging capacity. 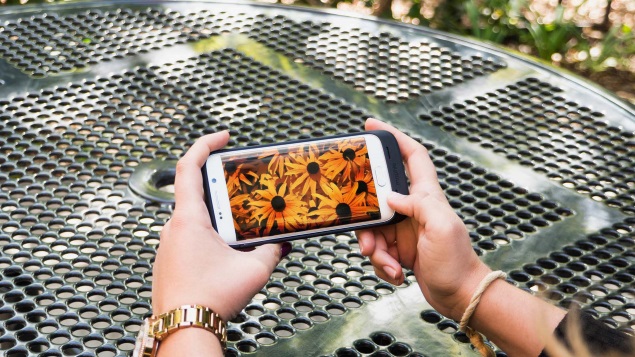 Dealing with beach traffic
The Waze mapping app won't eliminate traffic, but it might shave off time by finding a quicker route. In some cases, that means getting off a congested highway an exit or two early and using local roads. Users report traffic conditions through the app to let Waze find the fastest routes.

Mapping apps from Apple and Google, which owns Waze, do factor in traffic conditions, but it feels special to be getting that from fellow motorists. 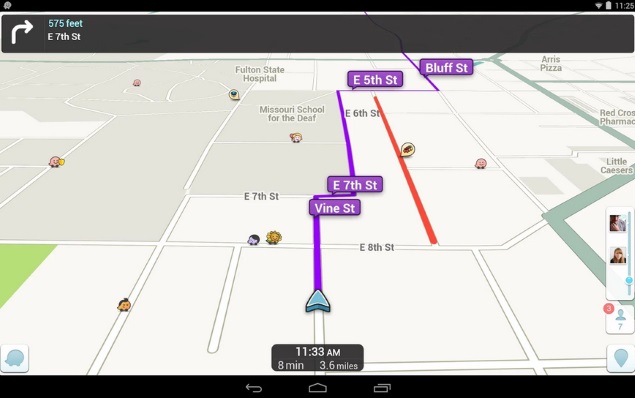 In the rare times that I drive, I've found Waze to be spot-on. It doesn't work well when there are few other Waze users to report traffic, but traffic-heavy destinations such as the beach should draw plenty of users and traffic data.

Getting wet?
Waterproof gadgets might be overkill unless you're a lifeguard at the beach every day. Same goes for waterproof cases and pouches, which also make gadgets more difficult to use. The only time I've found a waterproof case useful is when I've gone snorkeling with a point-and-shoot camera.

Ziploc and other re-sealable plastic bags can help protect gadgets from inadvertent splashes. A small amount of liquid usually won't kill a gadget. Jumping into the ocean or pool with the phone in your pocket is another matter. Use common sense.

Or leave your gadgets home. You're at the beach!