Google Pixel 3a and Pixel 3a XL vs Pixel 3 and Pixel 3 XL: Price, Specifications Compared

The Pixel 3a and Pixel 3a XL’s design is quite similar to that of the Pixel 3.

Google has finally lifted the covers from the Pixel 3a and the Pixel 3a XL – the two highly anticipated and heavily leaked mid-range phones from the company targeted at an audience who want the Pixel experience at an "affordable" price. The Pixel 3a duo can be regarded as the watered-down versions of the Pixel 3 and Pixel 3 XL with some downgrades in the hardware department, but the phones claim to offer the same flagship camera experience and fluidic Android experience with a promise of timely software updates. While the Pixel 3 phones are already on sale in India, the Pixel 3a duo will be available next week. Let's take a look at how the Pixel 3a pair and the flagship Pixel 3 duo differ in terms of specifications, design, build, and pricing.

The Google Pixel 3a and the Pixel 3a XL come in a single 64GB variant, with the Pixel 3a priced at Rs. 39,999, while the Pixel 3a XL carries a price tag of Rs. 44,999. The release date for both the smartphones in India has been set at May 15, with registrations set to start at 12:30pm IST on Wednesday, May 8 via Flipkart. The two phones will be available in Clearly White and Just Black colour options in India. 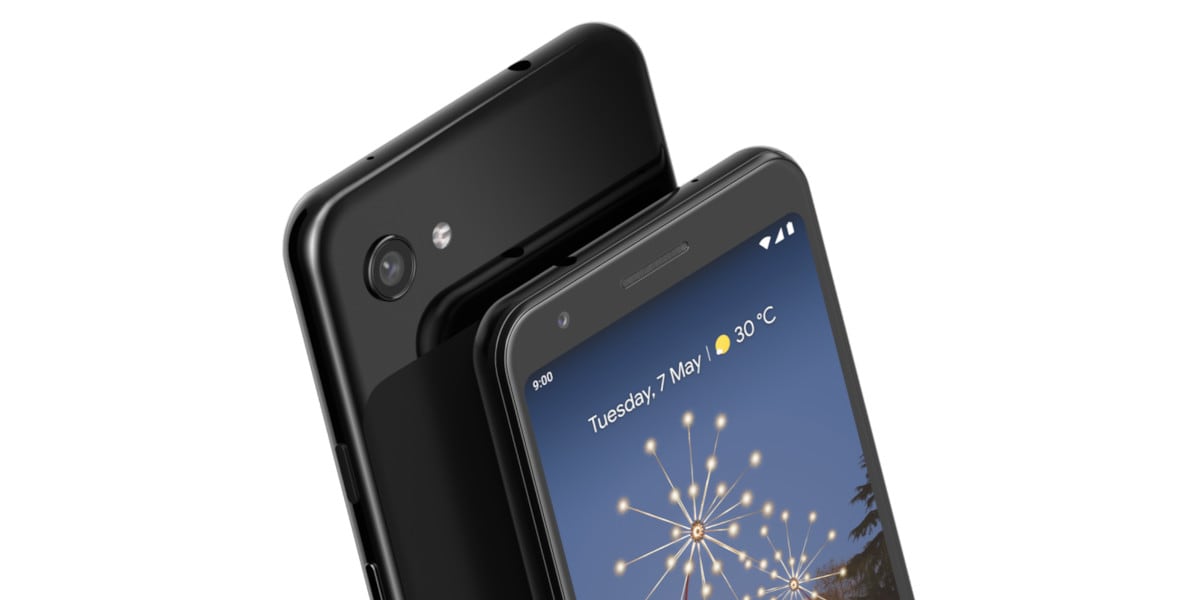 As far as internals go, both the Pixel 3a and Pixel 3a XL are powered by the octa-core Snapdragon 670 SoC paired with 4GB of LPDDR4x RAM. In comparison, the Pixel 3 and Pixel 3 XL draw power from the Snapdragon 845 SoC ticking alongside 4GB of RAM.

Coming to the cameras, the Pixel 3a pair sports a single 12.2-megapixel camera with the Dual-Pixel Sony IMX363 sensor on the back. It comes with optical and electronic image stabilisation support, has an f/1.8 aperture, 76-degree field of view, 1/2.55-inch sensor, and 1.4-micron pixels. The Pixel 3 also has the same rear imaging hardware consisting of a 12.2-megapixel dual-pixel camera with 1.4-micron pixel size, f/1.8 aperture, and a 76-degree field-of-view.

Both the mid-range Pixels run the latest version of Android 9.0 Pie, and will get a minimum 3 years of OS and security updates. The phones support the company's AR Core framework for augmented reality applications. The aforesaid features are present on the Pixel 3 and Pixel 3 XL as well, complete with the promise of 3 years of OS and security updates for the flagships.

Google Pixel 3a and Pixel 3a XL vs Pixel 3 and Pixel 3 XL: Price, Specifications Compared
Comment