Google Pixel 2 and Pixel 2 XL: 5 Things You May Have Missed

At an event in San Francisco on Wednesday, Google unveiled the second-gen successors to its Pixel smartphones - the Pixel 2 and the Pixel 2 XL - alongside a family of new hardware products. Both these new phones will be available in India two weeks apart in November, with pre-orders going live later this month.

While we knew a lot about them before Google made them official, there were still some big surprises, both on the software and hardware side. Here are the top five things we learnt at the Pixel event:

1. Highest-rated smartphone camera
The original Pixel was underwhelming on the design front, but it boasted the best smartphone camera at that time, with a DxOMark score of 89. That remained unbeaten for a long while, with the HTC U11 barely topping it with a score of 90 earlier this year, before the iPhone 8 Plus and the Samsung Galaxy Note 8 raised the bar with a score of 94. 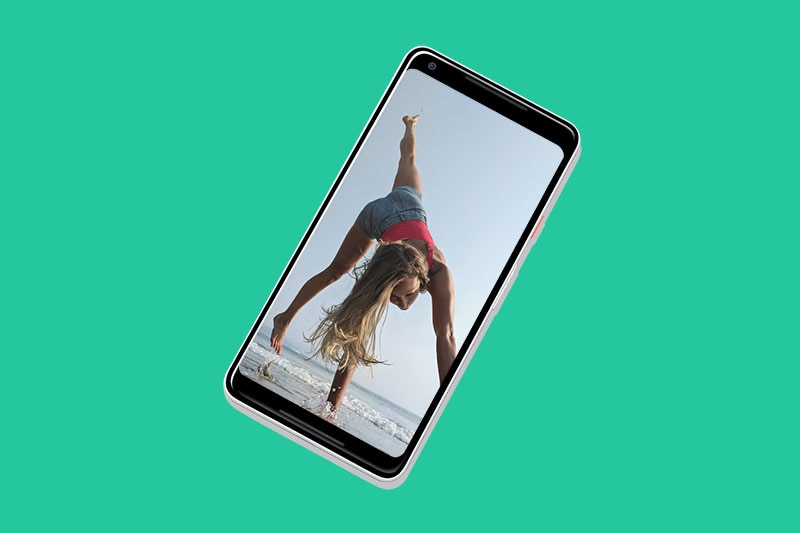 All eyes were on Google heading into the Pixel event, and the company didn't let anyone down, as it bested its competitors with a new high score of 98. Of course, numbers don't mean much until we get the chance to use it ourselves, but it's hard not to be excited given the performance from last year. DxO said it's further pleased given the Pixel 2 achieves this with a single camera.

2. Updates for three years
In what went unmentioned at the event, but can be spotted on the 'Tech Specs' section of the Pixel 2 website, Google says that the new Pixel phones will receive Android OS and security updates for a minimum of three years. That's a significant change from last year, when Google promised two years of OS updates, with three years of security updates.

That brings it slightly closer to Apple, which provides iOS updates for at least four years, with the iPhone 5s - released in September2013 - getting iOS 11 last month. Of course, that doesn't mean the phone will continue to perform top-notch, as the updates tend to be less optimised for older phones.

3. It's now water-resistant, but doesn't have wireless charging or a 3.5mm headphone jack
A big omission on the original Pixel line-up was the inclusion of water resistance, and so it was good to see Google take note of that with the Pixel 2. Both the Pixel 2 and Pixel 2 XL have a dust and water protection rating of IP67 (survives immersion in up to 1 metre of water for up to 30 minutes) according to the company, so now you can worry less about taking pictures during rain or accidentally spilling coffee on it.

At the same time, Google hasn't figured out a way to include wireless charging on its new phones, which puts it a step behind both Apple and Samsung. For what it's worth, it does have fast charging support, with Google claiming you can get 7 hours of charge with just 15 minutes on the wire.

Plus, Google has gotten rid of the headphone jack that was present on the original Pixel, claiming it helped push the display closer to the edge. Google mocked Apple last year for removing it, which is probably why it didn't bother talking about it at the event.

4. eSIM for Project Fi subscribers
The Pixel 2 and the Pixel 2 XL are the first phones with built-in eSIM support, as long as you subscribe to Google's Project Fi. Obviously, this only works if you reside in areas (such as the US) where Project Fi is currently available. You'll also need to buy the new Pixel from Google Store or Project Fi, and you can then simply get connected without a physical SIM card. 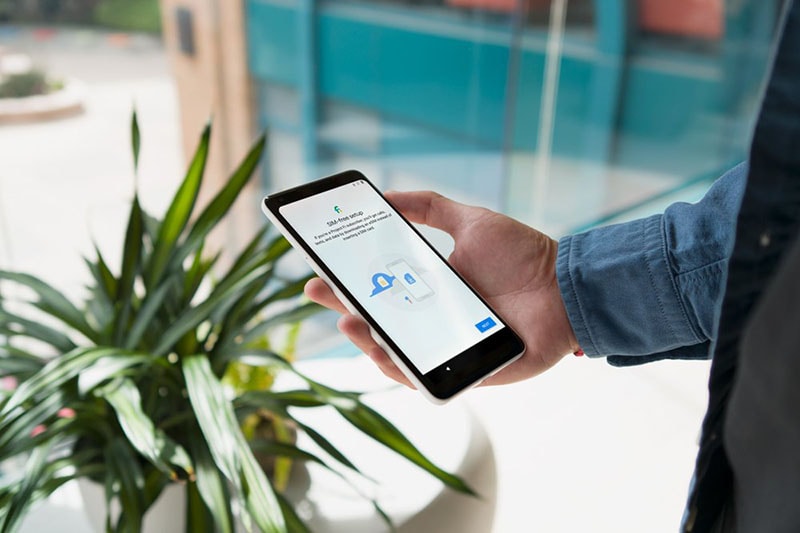 For everyone else, the Pixel phones do come with a single Nano-SIM card slot, so you can use that to get online.

5. Exclusivity for Google Lens
First debuted at Google I/O back in May, the company wowed everyone with Google Lens, a new feature that uses the camera and AI smarts to figure out what you're looking at. That could be a Japanese temple, as Google showed on stage, an advertisement for a concert, movie, or book, or even the Wi-Fi password on a router.

Google Lens will arrive first on the new Pixel devices as a preview later this year, and come to other devices in time. It's the sort of limited exclusivity Google has carved out for its own devices, starting with Google Assistant last year and now this.

Further reading: Google Pixel 2 Features, Google Pixel 2 XL Features, Mobiles, Google, Android
Akhil Arora Email Akhil Akhil Arora covers entertainment for Gadgets 360, interviewing stars such as Christian Bale and Anurag Kashyap, covering series premieres, product and service launches across the globe, and looking at American blockbusters and Indian dramas from a global socio-political and feminist perspective. As a Rotten Tomatoes-certified film critic, Akhil has reviewed over 150 movies and TV shows in over half a decade at Gadgets 360. When he is not completely caught up with new film and TV releases, Akhil ...More
Nokia 8 Survives Torture Test, Performs Impressively in Bend Test
Pixel 2 Launch: Everything Google Announced at Its Hardware Event

Google Pixel 2 and Pixel 2 XL: 5 Things You May Have Missed
Comment