Properly charging your smartphone is essential for maintaining the health of your battery, and ensuring better battery life and increased safety in the long run. Simply plugging your phone in as soon as you get home and leaving the charger on until you leave in the morning is not the right solution. Since there is a lot of different advice floating around on how to charge your phone, we decided to get you tips to get the most out of your smartphone's battery from the guys who built. Here's what they told us:

1. Don't let your phone overheat
Heat is perhaps the worst enemy of lithium-ion batteries, the kind most smartphones use. "You should take basic precautions like not keeping your phone on the dash board of the car where it will get a lot of direct sunlight," says Xolo R&D team. You should also avoid charging your phone while playing graphically intensive games, because that will also raise the temperature of the phone and harm the battery, they added.

The ideal charging temperature is between 20-30 degrees Celsius, according to a OnePlus product manager.

2. Don't use your phone while charging
In general, avoid using the phone while it is charging. This is called parasitic charging and this kind of usage can apparently be quite damaging. "Small amounts of usage load stop the battery from entering a full charging cycle, damaging the battery," says Xolo.

(Also see: How to Prolong the Battery Life of Your Smartphone, Tablet, and Laptop)

3. Don't use a fake charger
One important piece of advice from Xolo is to use only the company's own chargers - this is particularly important if your phone supports quick charging. According to Xolo, high capacity chargers can quickly charge the phone up to 70 percent capacity, but can also damage it in the process, if not properly optimised. 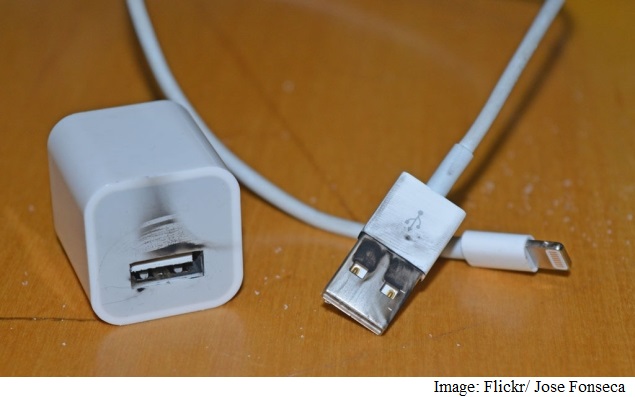 "Using higher current than specified reduces charge retention capacity of battery cells in the long run. Hence, using any third-party chargers for quick charging is a strict no," the Xolo R&D team tell us. This is true no matter what phone you're using, and honestly, it makes no sense to use a Rs. 50 roadside charger with your Rs. 50,000 phone.

This could damage your battery or even cause actual injury. Apple even had a third party charger trade-in programme to ensure that customers use original chargers.

4. Zero and 100 are no magic numbers
There's no need to fully charge your new phone when you buy it these days, since the battery is usually charged when you get it, according to the OnePlus product manager. And you don't have to charge the battery up to 100 percent all the time either; you can just start using it and run the battery down before bringing it to a full charge again.

On the other hand, you shouldn't let the battery go down to zero either.

"Don't let your battery fully die if you can avoid it," says the OnePlus representative. "I recommend charging it when it gets to around 10 percent charge left. This lengthens the life of the battery."

5. Don't leave the phone on the charger all night
While charging your phone overnight will probably not damage it, there is a chance that it is hurting your battery life, and since you don't need to have the phone at 100 percent at the end of each charge, you're better off unplugging it at night. 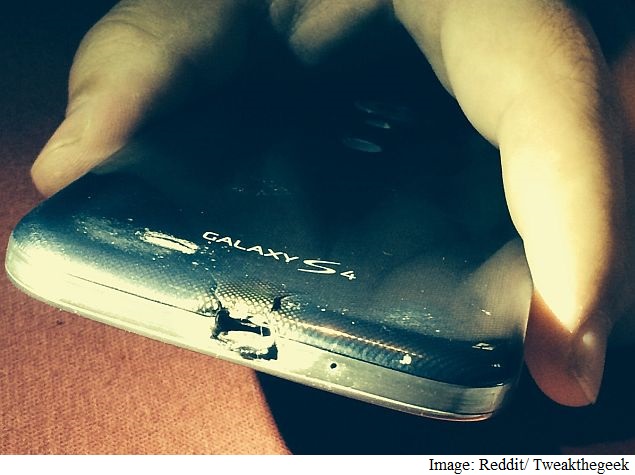 "Once the smartphone battery voltage reaches its capacity, it automatically cuts off charging," says Xolo. The OnePlus product manager agreed, saying, "It's ok to keep your phone plugged in after it's already fully charged. It won't hurt the battery."

However, he adds, "Since it's not great for the environment, I still recommend unplugging your phone when it reaches a full charge."

Also, according to Xolo, while there is no practical problem with leaving the battery plugged in, "in theory, charging battery to 100 percent everyday increases percentage of ageing."

Bonus
At the end of the day, batteries have a finite life-cycle and you can't extend their life indefinitely. Following the tips above will help, and will certainly keep you safer when using the phone. Aside from that, there are a couple of small things you can try.

Make sure you're using the phone's battery saver app. For example, Xolo's Bangalore based R&D team for example has developed an app called Xolo Power Saver that is pre-installed on all its phones. The app is designed to optimise battery usage without any complex controls. Almost all Android phone manufacturers install similar apps on their phones, and you should definitely enable these.

Also, Apple's battery guide mentions that if you plan to store the device for longer than six months, you should charge it to 50 percent every six months. This is something you should do regardless of the brand of the device you are using.

Further reading: Batteries, Battery care, Mobiles, OnePlus, Xolo
US Senate Panel Raises Privacy Concerns Over White House Hacking Incident
May the Force Be With You (No Puns Were Harmed in the Making of This Headline)