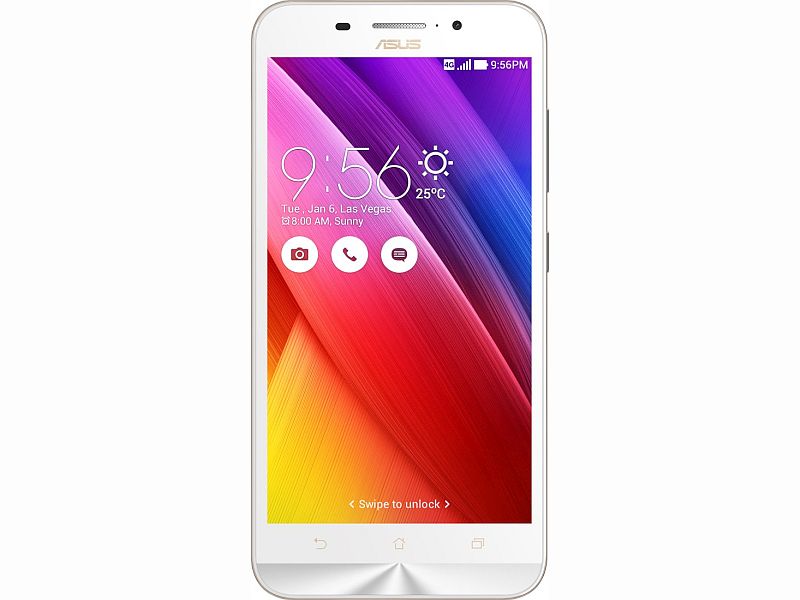 The first question a lot of people ask us when buying a smartphone is - what's the battery like? That's a pretty reasonable question because if you're having to charge your phone twice a day just for normal usage, then you won't have a very good experience. That's why most people now carry battery packs in their bags. That can be a lot of hassle though, so why not just go with a phone that has a huge battery to start with?

Here's a list of smartphones under Rs. 15,000, a reasonable budget for many, that have the best battery life. Note that we restricted ourselves to phones that have released in the last six months so that the overall specifications and experience won't be an issue. The phone's battery is tested using a standard video loop under the same conditions, so this should give you a good idea of how long the phone can be used for non-stop. As part of our review process we will also use the phone, so its everyday performance is accounted for as well.

This means that these phones need to be charged just once a day, or even less often than that, depending on your usage pattern. Of course, there are some compromises that come with this, but overall, this is also a very good set of phones to choose from. Here are our top five picks:

Asus Zenfone Max (2016)
Launched just a couple of months after the original Asus Zenfone Max whose battery lasted a whopping 25 hours in our loop test, the Zenfone Max 2016 has a battery that lasts over 18 hours, despite having better specs all around. Although of course, if battery is the only thing you're looking at, then the first Zenfone Max is still an option.

Lenovo Zuk Z1
The Zuk Z1 is a pretty good pick for a number of reasons, including the 13 hours it lasted on our battery loop test. Beyond that, it seems like a good jack of all trades, delivering on all counts.

Xiaomi Redmi Note 3
Another good performer that delivers on a number of fronts, the Redmi Note 3 is most notable for its display and battery life - along with good design and performance. Lasting nearly twelve and a half hours on our loop test, this phone has really good battery life, though after the top three, things do get a little close in terms of battery.

Yu Yunicorn
With a fifteen hour run on our battery loop test, this phone is another standout. On the flip side though, its camera is disappointing, and it's also a bulky phone, even when compared to some of the others on this list.

Le 2
The Le 2 has great performance and excellent design, along with a battery that kept going for 12 hours on our loop test. The downside is that this is one of the first phones to ditch the 3.5mm earphone jack, and the camera performance is a little disappointing too.

Motorola G4 Plus
With a battery lasting 12 hours, both the Motorola G4 Plus and the Motorola G4 are tempting options, though both phones (especially the latter) are perhaps a little more expensive than they should be. That being said, a lot of people love Motorola's design and interface, and if you're one of them, then one of these phones could be a good choice.

Gionee Marathon M5 Lite
The Gionee Marathon M5 Lite is a good looking, sturdily built phone that is memorable thanks to its battery life. Lasting approximately 12 hours on our video loop test, it stands above most of the leading handsets you can get though it is a bit heavy and the camera is disappointing. Of course you could opt for the Gionee Marathon M5 as well, which is still the record holder as far as our battery loop test is concerned, but didn't make the cut since it released last year.

These were our picks, let us know yours via the comments.