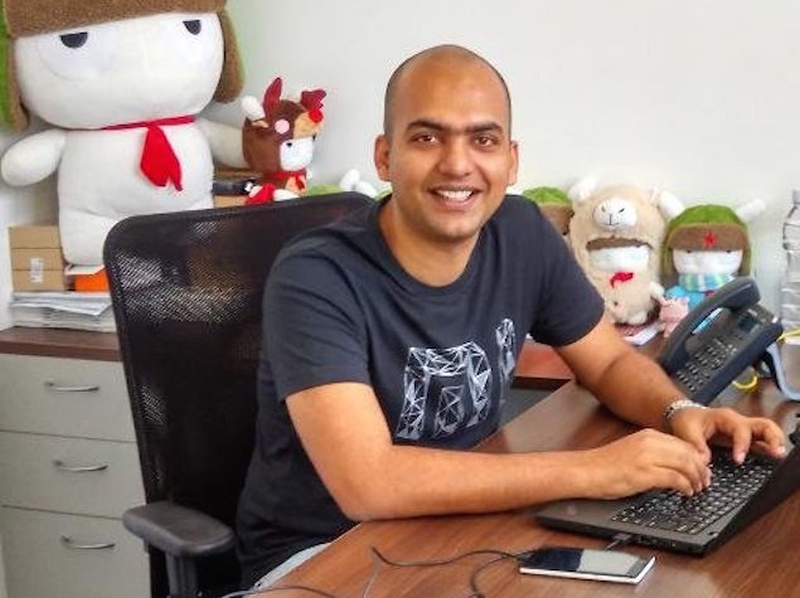 Less than 24-hours after the Counterpoint Research's Market Monitor analyst report stated that Micromax's Yu is outselling Xiaomi online, and that Xiaomi registered a 46 percent drop in smartphone shipments (its first-ever drop in the country), Xiaomi has issued a counterpoint of its own by saying it sold record 1 million plus units in Q2 (July to September).

Addressing this difference directly, Xiaomi India head Manu Jain says that the company does not track analyst reports regularly but adds that there have been some changes to Xiaomi's business in recent times which could explain the discrepancy, saying, "they [have] grossly underestimated our numbers".

"For one thing, the numbers we report are units sold, not just shipped, and I'm not sure if this is the case for the other brands, which should explain some of the difference," says Jain. "The million mark we are announcing today is phones sold."

Another reason for the discrepancy, Jain says, could be in the fact that Xiaomi isn't importing all the handsets it sells in India anymore. "In Q3, we also started our Make in India initiative, and the Redmi 2 Prime, which is manufactured in India is our highest selling SKU right now," says Jain.

All units of the Redmi 2 Prime, and some units of the Redmi 2 are being made in Foxconn's Sri City facility, and the rest of Xiaomi's inventory is still imported. However, Jain was not willing to specify what percentage of its sales comes from the made in India products, so it's not clear if this could really be why Counterpoint's data contradicts what Xiaomi is saying.

Xiaomi is bringing more and more products to open sales, Jain adds, as it gets better at managing the demand-supply equation. "We had much more supply-demand disparity when we first came to India, but we have been able to move to open sale for almost all our products," says Jain. "Demand is still more than we can keep up with some times, but make in India is helping us change this. It's been much more successful than we were expecting, and I'm hoping that at some point in the future, most of our inventory sold here will also be made here."

He added that in terms of e-commerce too, Xiaomi has been seeing a strong positive reaction from the audience here in India, and pointed out during the Diwali sale the company started a few days ago, it saw over 1 million unique visits on Mi.com/in in a single day, and added that the store has seen over 10 million visits.