HTC U11 vs Samsung Galaxy S8+ vs Google Pixel: Which Is the Best Camera Phone?

The Samsung Galaxy S8+ (Review) and the Google Pixel (Review) are two of the best smartphones you can buy right now if a great camera is what you’re after in a phone. We saw this during our flagship camera shootout, and during our camera comparison against the OnePlus 5 (Review). The cameras from both phones have also gotten very scores from DXOMark - the industry standard for benchmarking cameras and lenses. However, the U11, HTC’s flagship for 2017 beats the S8+ and Pixel, ranking the highest in DXOMarks camera ratings.

Naturally, it’s time to see if this translates just as well in real world performance too, something we discovered for ourselves during our review of the HTC U11. Let’s see if the HTC U11 can actually beat the Google Pixel and the Galaxy S8+ in our camera shootout.

In our first landscape test in daylight, we check to see how the phones handle HDR, colour accuracy, level of detail, and white balance. All three cameras capture very good detail and none have any glaring issues like chromatic aberration. However, the image taken from the HTC U11 stands out here thanks to the accurate white balance and accurate colour tone. We’re also able to easily distinguish the different shades of green in the trees in the background.

The Google Pixel comes in at a close second, with equally good detail and accurate colours. The colour temperature is a bit on the warmer side here and objects that appear towards the sides of the frame isn’t very clearest. The Galaxy S8+ exhibits better highlights and shadow areas are more legible but the picture has a very warm tone to it and greens are a bit overblown, making the various shades of the trees appear as one. 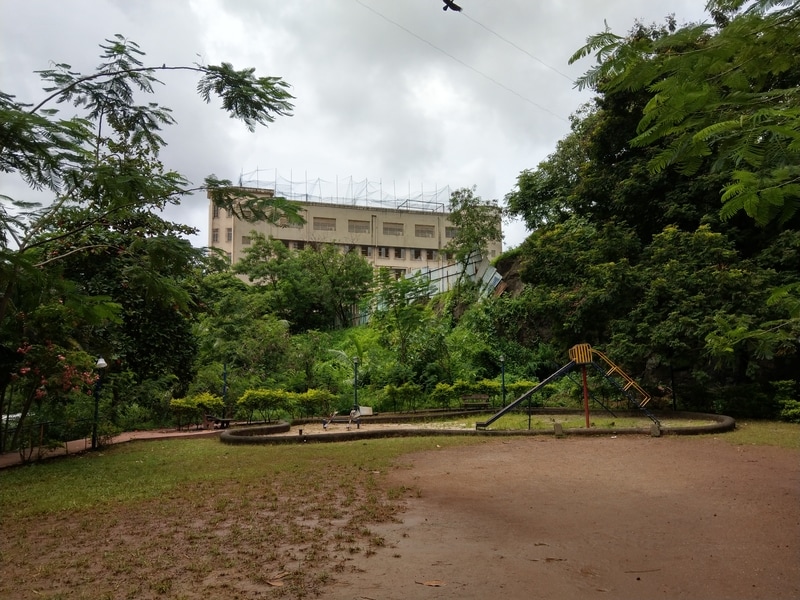 In our first macro shot, we check to see how the camera sensors handle high contrasting colours and also smoothness of the bokeh.

The HTC U11 manages to nudge past the others with accurate white balance and punchy colours, without going overboard. The reds are a tad brighter than they should but this does add a good dynamic to the image. The image from the Google Pixel dials down the colours a bit, which gives it a more natural look. Level of detail and bokeh is also very good. The Galaxy S8+ once again boosts the colours a bit too much, especially the greens, although it manages to maintain good level of detail. 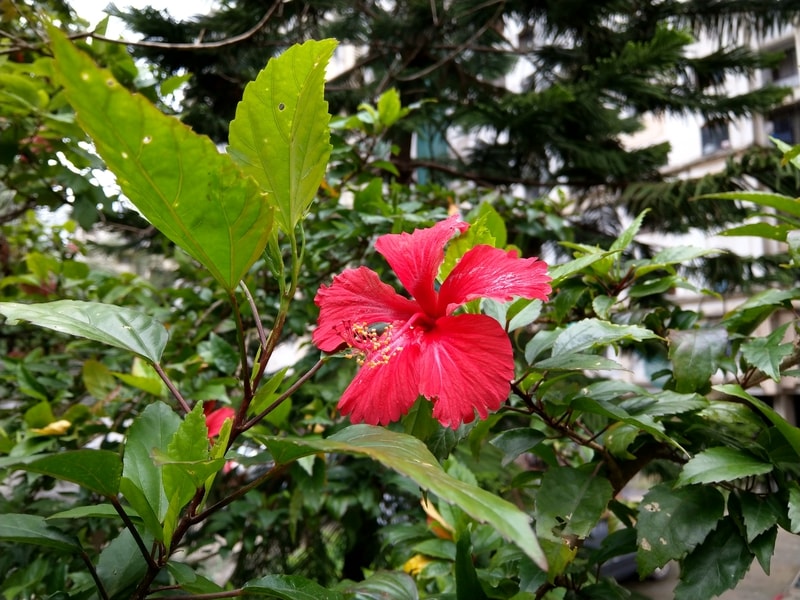 In the second scene, the image shot by the HTC U11 stands out thanks to the accurate white balance, light metering, and very good detail on our subject. The Google Pixel manages good detail too but the colour temperature is leaning towards the cooler side. The Galaxy S8+ manages a highly detailed shot too, but warmer colour temperature and exaggerated greens isn’t the most accurate depiction of the scene. 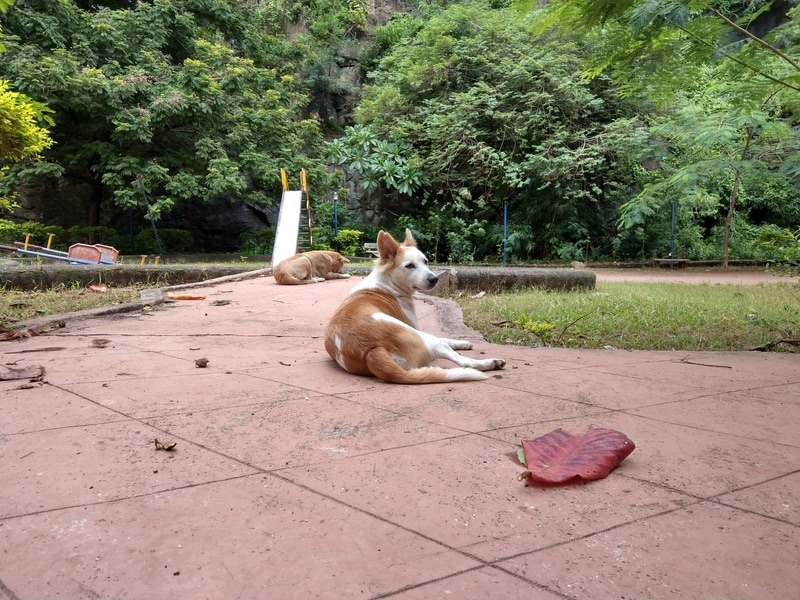 In our low-light tests, we check to see how the cameras handle noise levels and which one manages the best details. 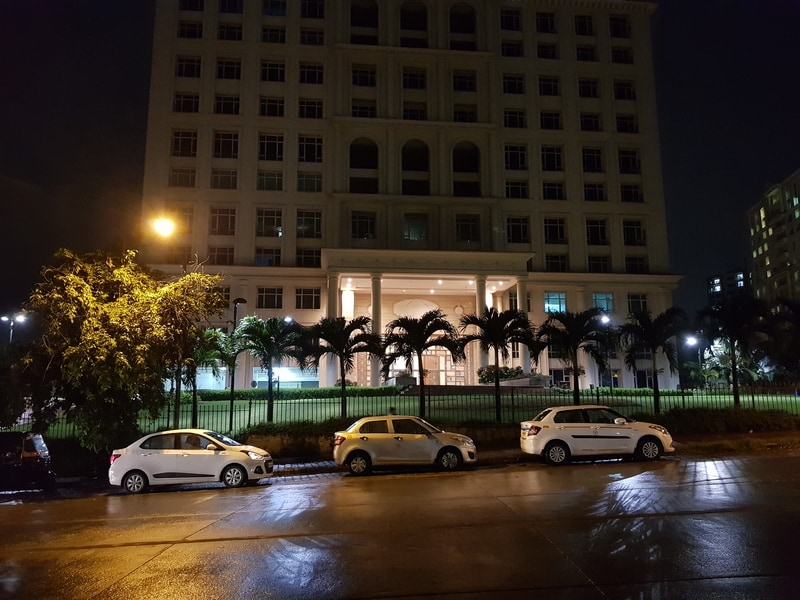 Other samples - HTC U11, Google Pixel

The Google Pixel has the brightest image of the lot, which shows you more details in the shadow regions of the image. This boost in brightness also introduces visible noise in the dark regions, and objects like the parked cars aren’t very sharp.

The HTC U11 fares a bit better in low-light close up shots as it strikes a good balance between details and noise levels. Even in very dim lighting, the minor scratches on the table are clearly visible and overall colour rendition is very good.

The Galaxy S8+ has the least amount of noise but the details are smoothened out a bit too much, which doesn’t look very natural. The colours are a bit muted here too and details on surrounding objects aren’t very clear. 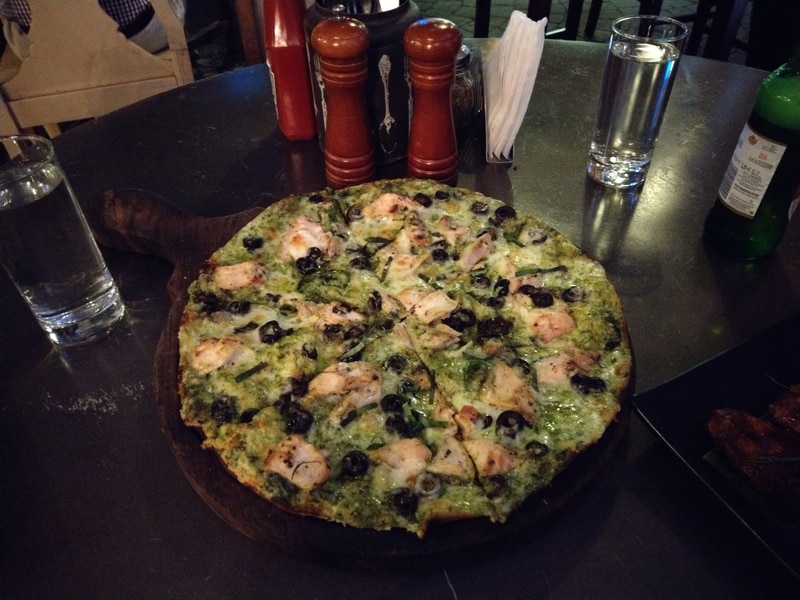 The Google Pixel produces better colours but there’s a fair bit of noise in the dark portions of the image. Worse still, despite multiple attempts, we couldn’t get a very sharp image of our subject in focus.

Like in our previous tests, the front camera of the Google Pixel works its magic once more, producing sharp and vivid images in daylight. Level of detail and colours is superb on our subject as well as the background. Even at night, it does a great job with colours and white balance.

The Galaxy S8+ comes in at second place in terms of detail and colours in daylight. At night, selfies lose out on detail and colours aren’t too accurate. We weren’t terribly impressed with the front camera of HTC U11 as despite having the highest resolution, images turned out a bit soft. At night, is once again has good colour accuracy and details are decent. 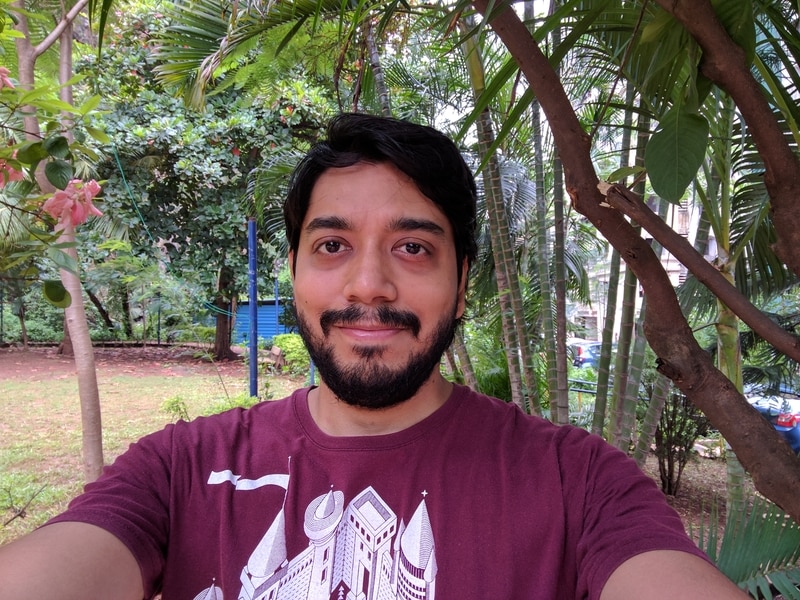 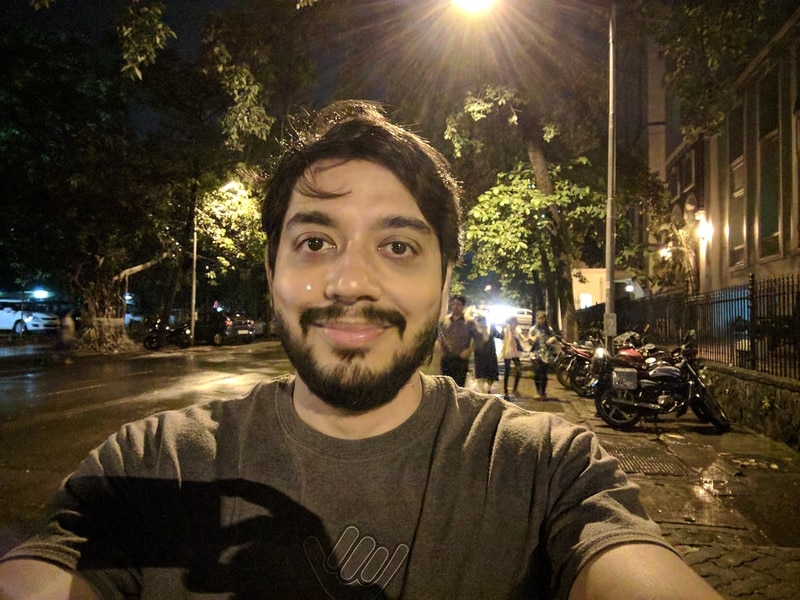 In our 4K video test, we compared the stabilisation, focus speed, and details captured by the sensors. We ran this test in daylight as well as low light.

The HTC U11 may not have the best stabilisation but it does a great job with metering and white balance. Detail level is also excellent and focus shifting is quick when you pan around. The Google Pixel is masterful with stabilisation but the shift in white balance can feel a bit abrupt when you’re panning around. The shimmering effect of electronic stabilisation has reduced since our previous tests, which is good. The stabilisation on the Galaxy S8+ has a bit of a wobbly feeling, which is noticeable at the sides of the frame. Colours are also a bit boosted here in daylight, which doesn’t look very natural.

At night, the HTC U11 has the most stable and clear footage among the three phones. There is noise in the footage but the colours are fairly accurate. The Galaxy S8+’s stabilisation is very good and noise is kept in check, however, it still has a strange ghosting effect when you move about, that we saw in our previous tests too. Colour temperature is once again a bit on the warmer side.

Meanwhile, 4K footage from the Google Pixel is a complete mess as there’s tons of colour noise, and the shimmer effect due to the electronic stabilisation is greatly exaggerated.

The one area where the HTC U11 trumps the others is getting the white balance right pretty much every single time. It’s great at landscapes and close ups in nearly any lighting condition, delivering excellent detail and vivid images. It’s also very good with 4K videos, both in daylight and at night. The Galaxy S8+ still rules the roost in low-light landscapes and there’s no beating the Google Pixel at selfies.

While all smartphones have proven to have very capable cameras, the HTC U11 does have an edge over the others when it comes to lighting and colour accuracy. Its front camera isn't the best but if you're not into selfies, then it won't disappoint.

Further reading: HTC U11 vs Google Pixel camera shootout, HTC U11 vs Samsung Galaxy S8 vs Gogle Pixel, HTC U11 camera comparison, HTC U11 price, HTC U11 price in India
Roydon Cerejo Email Roydon Roydon Cerejo writes about smartphones and laptops for Gadgets 360, out of Mumbai. He is the Deputy Editor (Reviews) at Gadgets 360. He has frequently written about the smartphone and PC industry and also has an interest in photography. With over a decade of experience covering the consumer technology space, he is also an avid sci-fi movie and TV show geek and is always up for good horror flick. Roydon is available at roydon@gadgets360.com, so please send in your leads and tips. More
Government Asks Mobile Makers to Outline Steps Taken to Protect User Data
Instagram Finally Gets Comment Threads to Make Conversations More Natural

HTC U11 vs Samsung Galaxy S8+ vs Google Pixel: Which Is the Best Camera Phone?
Comment