Belkin is often thought of as the Apple accessory company, and in fact, when Gadgets 360 sat down with Kartik Bakshi, the Country Manager for India and SAARC, Belkin, he couldn't help but mention the name of the Cupertino company once every few minutes either, even going so far as to say, "once Apple Stores come to India - the real ones, not resellers - it will really drive business for us." But for all that, Bakshi is quite cognisant of the fact that India is firmly Android territory, and tells Gadgets 360 that the company's biggest seller in India is actually a surge-protector.

"When we launched it was all about IT accessories, and it was a healthy business, but a large number of items simply were not selling, and we had to do a big restart," says Bakshi. At that point, Belkin started to focus more on smartphone accessories, such as USB cables, car chargers, and aux cables, largely aligned for Apple products.

"If you go to an Apple Store in the US, maybe 35 percent of all the products are ours, and that really helps to develop the brand," says Bakshi. In India, the brand has recently shifted focus to USB Type-C cables. These are already used by some phones such as the OnePlus 3 and the Google Pixel, and are likely to see greater adoption over the coming months. 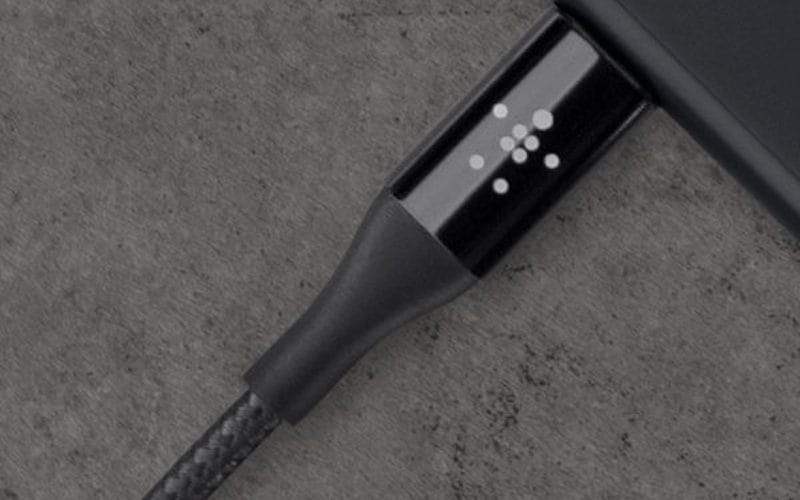 Apart from that, the company also realised that there was a huge price gap that needed to be addressed. "When the iPhone 3GS came out in 2009, we had a case that was priced at Rs. 5,999, which was crazy," says Bakshi. "We realised that it's one thing to be premium, and one thing to be unaffordable."

Today, he says, Belkin has a wider range of products, that start from around Rs. 1,000, although there are still some "halo" items that help to establish it as a brand, and stand out from the rest of a crowded market, such as the RockStar, which allows you charge an iPhone 7 and listen to music at the same time. Launched in the US at $39.95 (approximately Rs. 2,600), it was released in India just a few months later at an MRP of Rs. 4,999, though it's been available online since launch at Rs. 3,999. 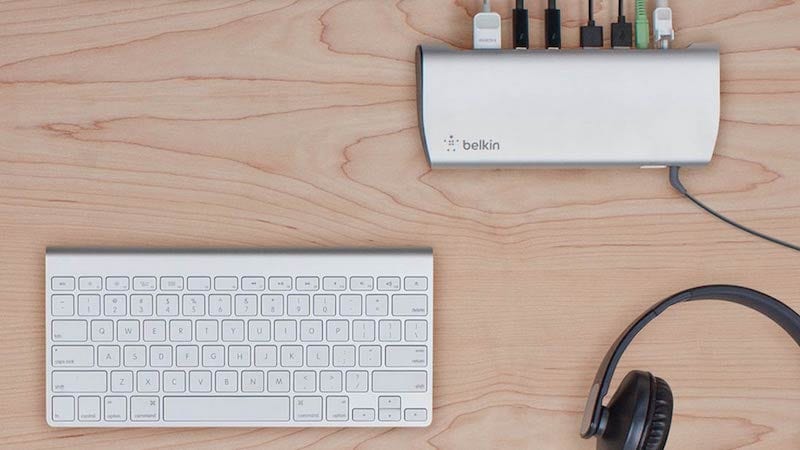 "Give people a discount, sure, but don't sell trash either," he adds. "We're still priced at a premium, but we've explored sales, lightning deals, things like that, and we've launched lower priced products as well. We've understood what the market needs and we're responding to that."

Getting the pricing right is a big part of the equation, and Bakshi tells us that the BIS norms in India are one of the challenges to this. "Something like a charging cable, it can cost up to Rs. 4 lakh for a certification, and a minimum of 6 weeks, maybe even 12," says Bakshi. "So it becomes very difficult to justify small runs, and sometimes we have to take a loss on products after you factor in BIS. Because you have to do it for every variant, so if I have a battery pack in six colours, I will need six certificates, and each of these has to be reapplied for after one year. So it can be a major barrier to entry for many people."

He points out that many of the unbranded products that you'll find in the market don't carry the BIS sticker - that's why they're able to enter the market more quickly and cheaply, although this isn't actually legal. But as a result, you don't know how safe these products are either, he points out.

To stand out, Belkin is looking at niche products that are harder for small companies skirting the law to replicate. Apart from a focus on USB Type-C, he tells us that Belkin is going to be launching more Kevlar cables, that come with a five-year warranty. "They're nearly indestructible. We also have tough braided cables, but we're going to phase them out now, because the benefits of the Kevlar are that great," he tells us. "New power banks, designed for Asia, are also going to be coming soon." 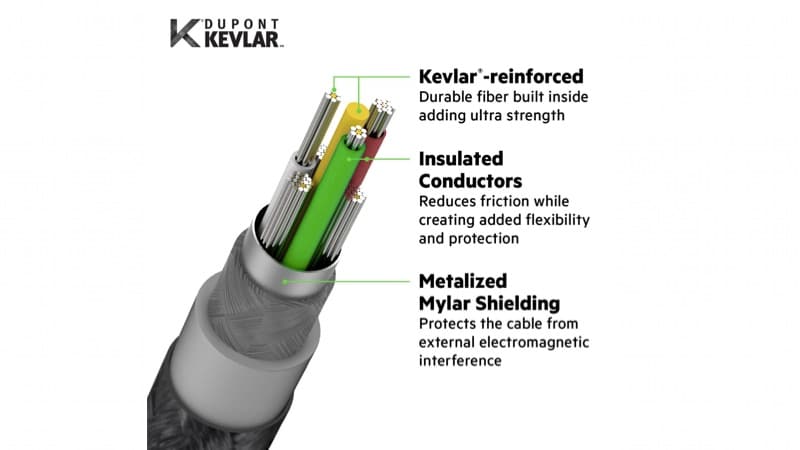 The most interesting thing though is a B2B product, that won't be sold to customers. It's a machine for applying screen protectors quickly and effectively.

"The rejection rate for screen guards is really high," says Bakshi. "Bubbles, and other issues, mean that 3 out of 10 screen guards are wasted during the install process. So we created a machine which we use in the US to apply screen guards, for iPhones, and we're customising that for India. So that means tempered glass, because that's the standard here, and we're looking at doing it for the most popular phones, not just iPhones. That will come in a few months hopefully."

Also in the works, though on a longer timeline, is a Make-in-India plan. "The import duty is nearly 30 percent for accessories, if we make it here, it's just about 5 percent, so we can have a 20 percent price cut without losing money on the products," says Bakshi. "That's something that we're definitely working on now, though it'll take some time to carry out."

Further reading: Belkin, Belkin Accessory, Accessories, mobile accessories, BIS
Gopal Sathe Email Gopal Gopal Sathe is the editor of Gadgets 360. He also writes about gadgets, games, technology and society. Send him pitches for freelance stories, and give him feedback about how we&amprsquore doing! More
What Is WannaCry, Who Is Affected, and Everything Else You Need to Know About It
WannaCry Ransomware: CERT-In Issues Red Alert Over Cyber-Attack