Google has released the Android O Developer Preview, giving us a glimpse at what to expect from the next version of Android at Google I/O conference in May. While not all Android O features have been released with the developer preview, this does give us an idea at what Google is focussing at with the next major build of its mobile OS. The first Android O build is compatible with Nexus 5X, Nexus 6P, Nexus Player, Pixel and Pixel XL but this is strictly intended for developers as it’s still in very early stages.

At this point, a couple of new Android O features, along with improvements to existing Android Nougat features, can be found in the developer preview. Here’s a taste of what’s to come with the next version of Android.

Better battery life via tighter control on background limits for apps
Android Nougat ushered in great respite for anyone looking to get better battery life from their smartphone and Android O promises to help this cause even further. Google has added additional automatic limits on what apps can do in the background which fall in three main areas – implicit broadcasts, background services and location updates. With this provision in place, developers can now fine tune the kind of activity that their app can perform when running in the background in order to have minimal impact on battery life.

Adaptive icons
Apps can now have adaptive launcher icons which can display a variety of shapes depending on the device. According to Google, “a launcher icon can display using a circular shape on one OEM device, and display a squircle on another device. Each device OEM provides a mask, which the system then uses to render all icons with the same shape.” The system also has the ability to animate interactions with the icons and these can be used in shortcuts, Settings, sharing dialogue and in the overview screen, besides the launcher.

Platform support for Autofill apps
Password managers are lifesavers for many and in Android O, Google is adding platform support for these apps. In the similar way one selects a keyboard to use, you’ll soon be able to pick an autofill app that the system will default to. The new Autofill Framework will manage the communication between the app and an autofill service.

Picture-in-picture (PIP) mode for handsets and tablets
A feature that’s currently available on Android TV, PIP mode is now coming to other Android devices with the O update. This is most useful for video playback as the app will now be able to put themselves in PIP mode and you can specify the aspect ratio and type of controls (like play/pause) you want the app to have in this state. Other than this, there’s a new app overlay window and multi-display support for launching an app on a remote display. 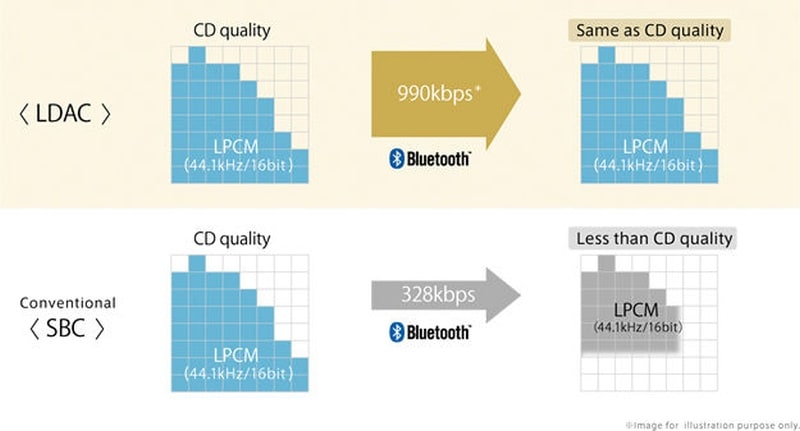 Google is also adding new Wi-Fi features like Wi-Fi Aware, which was previously known Neighbour Awareness Networking (NAN). This allows apps and nearby devices to discover and communicate over Wi-Fi without requiring an Internet access point. The ConnectionService APIs is also being extended to third-party calling apps, which can now be displayed in different UIs like a head unit of a car.

Improved keyboard navigation
With Google Play apps now on Chrome OS, Google in streamlining the use of a keyboard on such devices in Android O. According to Google, this should ensure “more reliable, predictable model for "arrow" and "tab" navigation that aids both developers and end users.”

Other changes
Google is enhancing WebView which will now enable multiprocess mode by default and a new API which allows apps to better handle errors and crashes. Android O now supports several new Java Language APIs, including the new java.time API. The Android Runtime is said to be much faster than before, with improvements of up to 2x on some application benchmarks.

These are just some of the changes highlighted by Google as of now and we expect more announcements to surface as we draw closer to the company’s big event in May.

So, are you excited for Android O? Let us know your thoughts in the comments.

Further reading: Android O, Android O Developer Preview, Android O announced, Android O features, Android, Google
Roydon Cerejo Email Roydon Roydon Cerejo writes about smartphones and laptops for Gadgets 360, out of Mumbai. He is the Deputy Editor (Reviews) at Gadgets 360. He has frequently written about the smartphone and PC industry and also has an interest in photography. With over a decade of experience covering the consumer technology space, he is also an avid sci-fi movie and TV show geek and is always up for good horror flick. Roydon is available at roydon@gadgets360.com, so please send in your leads and tips. More
Samsung Galaxy S8, Galaxy S8+ Arctic Silver Colour Variant, DeX Station, Power Banks Leaked
Google App Gets 'Tappable Shortcuts' for Interest-Based Searches on Android, iOS