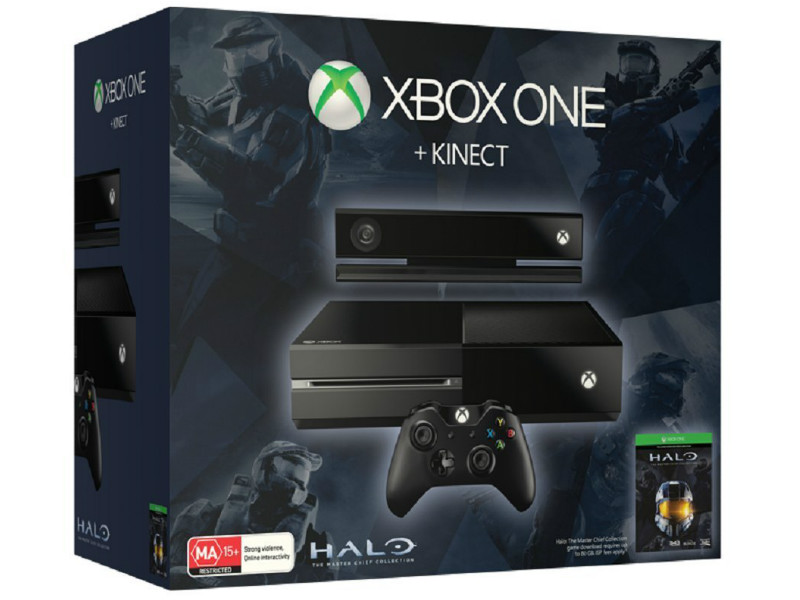 A few pro tips to help to navigate the deals this week:

So without further delay, here's the best so far from Amazon.in Great Indian Freedom Sale and Snapdeal Freedom Week:

1. Xbox One console and games
If you've been waiting all this while for a great price on the Xbox One, now is a good time. You can grab an Xbox One: Assassin's Creed bundle at just Rs. 29,990 (MRP Rs. 34,990) at Amazon. It's a Lightning Deal which means it's only for a limited amount of time and the stocks are limited too. You could get an additional Rs. 1500 off if you pay using an HDFC Bank card. The Xbox One console with Kinect is also available at a discounted price of Rs. 41,990 (MRP Rs. 45,990). The deal is available on the Halo: The Master Chief Collection bundle. Again, you can get an additional Rs. 1500 off by paying with an HDFC Bank card. While you're buying yourself a console, make sure you grab some games too. Amazon is offering a discount of flat 50% on almost all Xbox One games. These deals are only valid till 12 August.

2. Apple MacBook Air 13-inch
Get the latest MacBook Air 13-inch (256GB SSD) for as low as Rs. 69,999 (MRP Rs. 83,150) on Amazon. That's a pretty good deal considering this variant sells in the Rs. 75,000-79,000 price point normally. The 13-inch MacBook Air is powered by the Intel Core i5 processor, supported by 4GB of RAM. It comes with a 256GB SSD and runs OS X Yosemite out of the box. The 128GB SSD variant is also available at a discounted price of Rs. 58,999. Both these variants are available as a part of Amazon's Lightning Deals which means the stocks will be limited. Don't wait up if you're in the market for a new MacBook Air 13-inch. 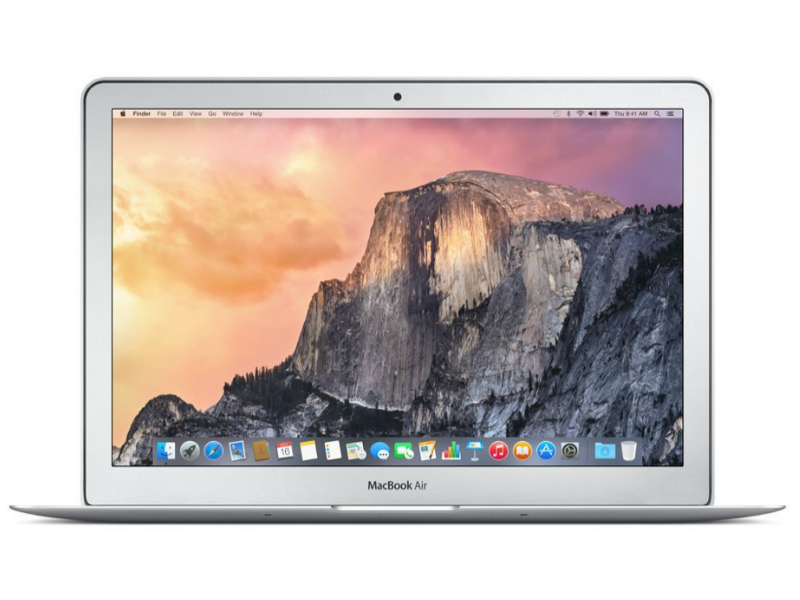 3. Lenovo Flex 2 Touch 14-inch
In the market for a touchscreen laptop? The Lenovo Flex 2 Touch is available as a Lightning Deal for Rs. 34,999 (MRP Rs. 43,122). The Lenovo Flex 2 Touch is powered by an Intel Core i3 processor, supported by 4GB of RAM. It comes with a 500GB hard drive, and runs Windows 8.1 out of the box. You'll be eligible for a free upgrade to Windows 10. You can also get up to Rs. 10,000 if you swap your old laptop when you buy this one. The buyback offer is a part of Amazon's collaboration with Reglobe and isn't an instant discount. 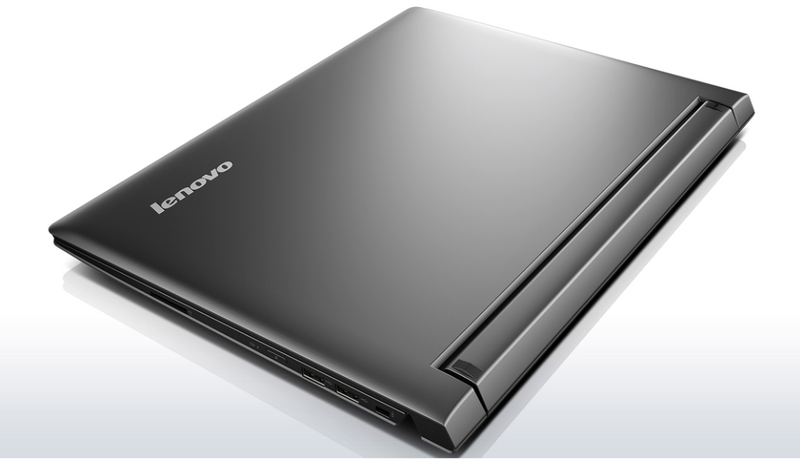 4. Micromax 49-inch full HD LED TV
Care for a big-screen TV on a budget? The Micromax 49-inch full HD LED TV is available for Rs. 31,300 (MRP Rs. 59,990). The TV offers two HDMI ports and two USB ports. Micromax promises a great display with a dynamic contrast ratio of 5000000:1 just like other consumer electronics giants. It has an in-built surround sound system with 5-band equalizer. It offers pretty much anything you would expect from a standard big-screen TV apart from any of the smart functionalities. It comes with a full 1-year manufacturer warranty and the company will take care of the installation process. 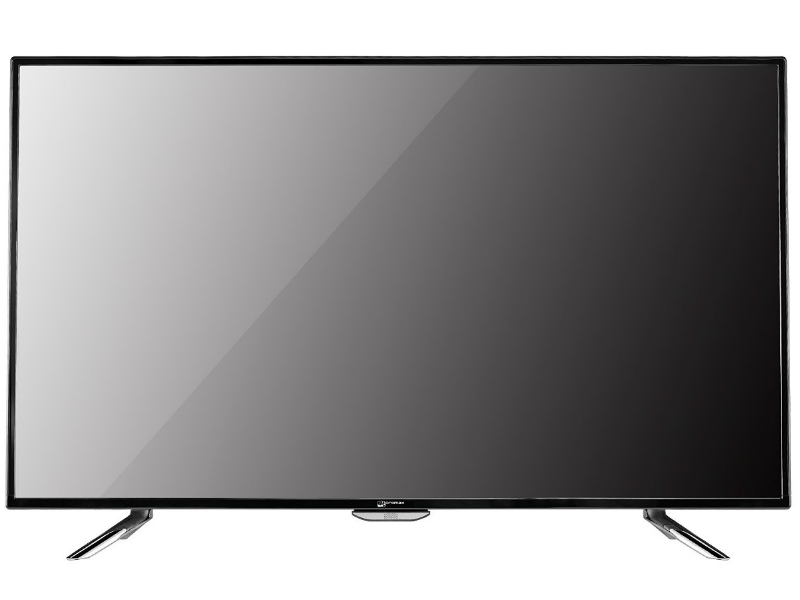 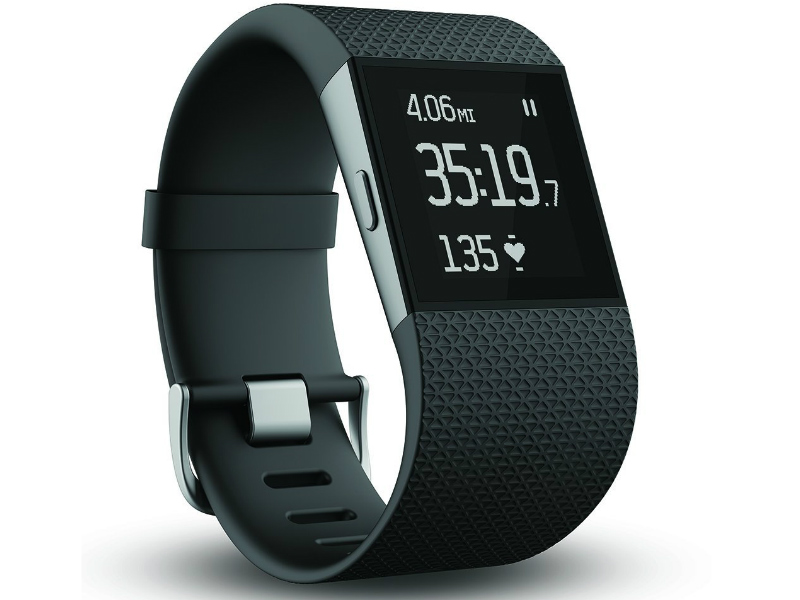 6. Google Nexus 5 and Chromecast
Snapdeal is selling the Nexus 5 16GB and Chromecast as a bundle for Rs. 19,999. That's a pretty good price considering the Chromecast itself sells at around Rs. 2,500. The bundle would also make sense considering both these devices pair very well with each other. The Nexus 5 is still a pretty good device in terms of hardware. It is powered by a 2.3GHz quad-core processor, supported by 2GB of RAM. It comes with an 8MP primary camera and a 1.3MP front-facing camera. It runs Android 5.0 out of the box which is upgradable to the latest build once you get the device. The Chromecast is a great piece of device if you want to stream content to your big-screen TV which does't have smart functionality already. You can also stream local content from your smartphones or tablet directly to the TV using Chromecast. 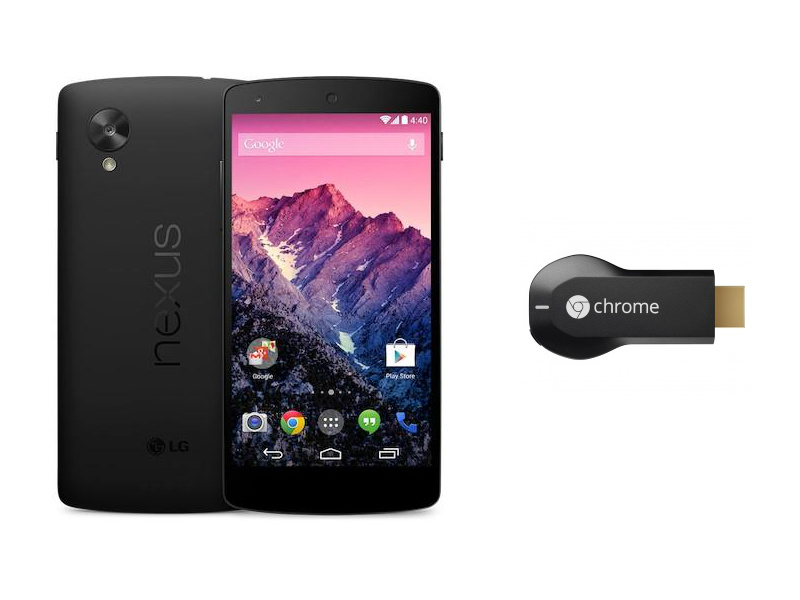 7. Ricoh SP111 single function laser printer
If you are in the market for a no-nonsense laser printer that just works and fits in a tight budget, you've got to consider the Ricoh SP111. It's a monochrome (prints only in black) single function laser printer that does the job minus the usual hassles of a regular inkjet printer. Snapdeal is selling it at Rs. 2,699 (MRP Rs. 6,500) which is well worth it. The printer can print up to a resolution of 1200x600 dpi (dots per inch) and can print regular pages at a speed of up to 16 pages per minute. The toner can last up to 2,000 pages depending on how you use it. 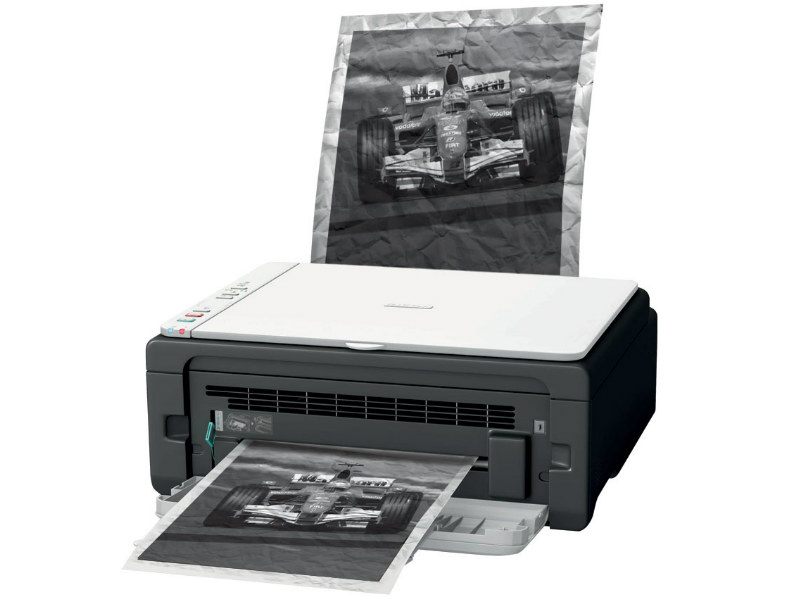