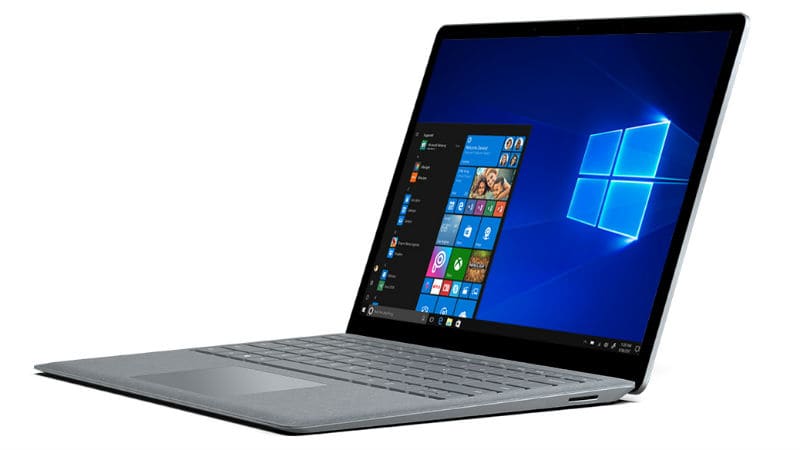 Microsoft Windows 10 S, that was introduced as a simpler, more secure operating system meant for students, might be ready to undergo some branding changes. Windows 10 S may soon be named as Windows 10 S Mode, to make it fit better in Microsoft's portfolio, according to a couple of reports that emerged recently.

Neowin was first to report, the presence of a 'S Mode' for Windows 10 Home, and later Thurrott revealed that Windows 10 S will "no longer be an SKU offered by the company" and the company will offer S mode for all iterations of Windows 10. This means that the new S Mode will be available on most versions of Windows - Home, Enterprise, Pro etc. - and users in S Model will be limited to apps downloaded from the Windows Store. The report adds that Home and Education SKUs will be able to upgrade from Home S to Home for free, but users going from Pro S to Pro will be charged $49.

Notably, there is no available timetable for when this rejigged Windows strategy is going to be implemented.

Windows 10 S only runs apps downloaded from the Windows Store. The apps certified by Microsoft ensures good performance and safety features. With the hassle-free Windows 10 S, Microsoft had planned to take on Chrome OS.

Windows 10 S comes with an option to switch to the full version of the OS. Last year, Microsoft had offered all Windows 10 S users a chance to upgrade to Windows 10 Pro for free. The deadline for this free upgrade was originally the end of 2017, but it was extended till March 2018.

Also, in another report, Thurrott has revealed how Microsoft's prices Windows 10 for different tiers of partner devices. The configuration has been divided into five categories - Entry, Value, Core, Core+, and Advanced - and pricing and feature details have been revealed as well. The report says that each version will come with Windows 10 S mode. It added, "What Microsoft is doing here, which isn’t too different from what they have done in the past, is that they charge more money for a Windows 10 license based on the hardware that is included. If you are buying a rig that is more powerful, the license costs more but for an entry-level device, the prices drop significantly."

Call of Duty Black Ops 4 Out in 2018 for Nintendo Switch, PS4, Xbox One, and PC: Report
We've Reached Peak Smartphone (Shipments). What Will Phone Makers Do Now?