Internet Explorer 11 debuts on Windows Phone 8.1, gets updated for desktop 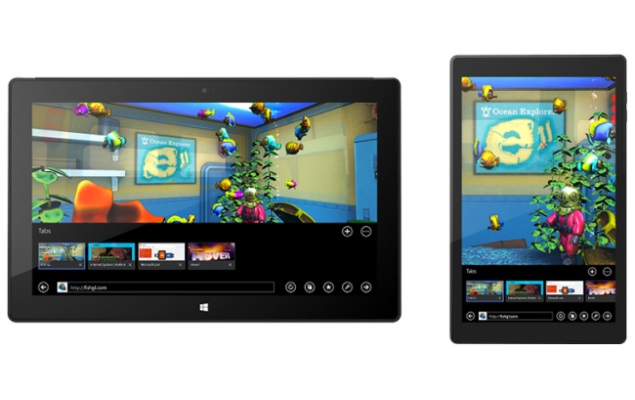 Notably, this is the first time when the Internet Explorer 11 is arriving on Windows Phone-based smartphones since Microsoft first previewed the web browser in July 2013.

The highlight of the Internet Explorer 11 updated version is that it brings unified features on its mobile and desktops, while improving the user experience on different screen sizes and input methods, whether touch or mouse and keyboard.

On desktops, the Internet Explorer 11 brings redesigned and improved suite of in-browser developer tools for developers. You can also now control when the browser remains on-screen or hides away for full-screen browsing depending on the type of device you use. With the introduction of IE11 on Windows 8.1 Update, it brings enhanced enterprise features; backwards compatibility for specific sites; reduction of upgrade costs and extending Web app investments.

One of the highlight features of Windows Phone 8.1 is Cortana, which is Microsoft's voice-based virtual assistant. Microsoft also launched one of the most awaited features on Windows Phone platform, the Action Centre.