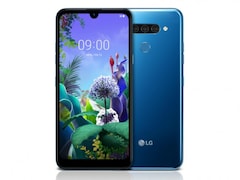 Sensors on the phone include fingerprint sensor.