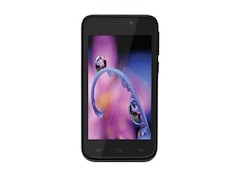 Lava Iris 408e smartphone was launched in February 2014. The phone comes with a 4.00-inch touchscreen display with a resolution of 480x800 pixels.

Connectivity options on the Lava Iris 408e include . Sensors on the phone include accelerometer.