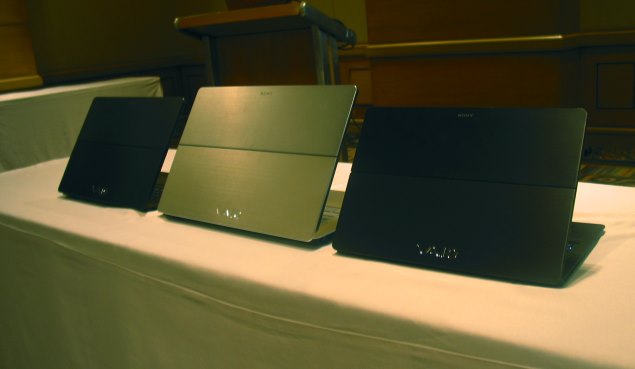 Thanks to the growing popularity of tablets and the general decline of PC and laptop sales, pretty much every company has tried to create hybrid devices that bridge both worlds. With low-power Intel processors and the touch-friendly Windows 8, it isn't impossible at all. The challenge is to create a device that combines the best of both worlds: portability, versatility and comfort; without the two halves of such a device's personality coming in the way of each other. 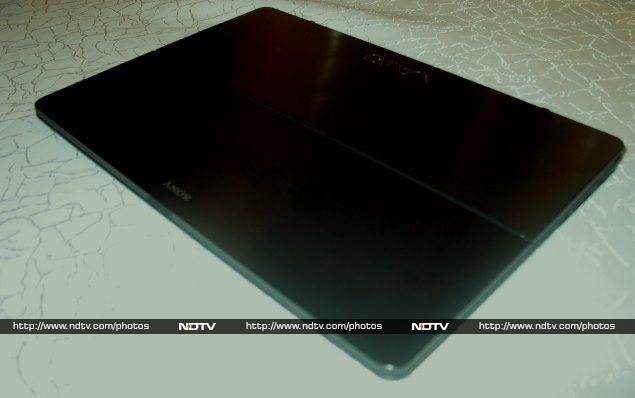 We've seen screens that flip, twist, pivot all the way around and even simply detach from their base. We've seen all kinds of bulky sliders, folders and clamshells. Some designs are too bulky, and others have cramped keyboards and trackpads. No one has really managed to get it just right. 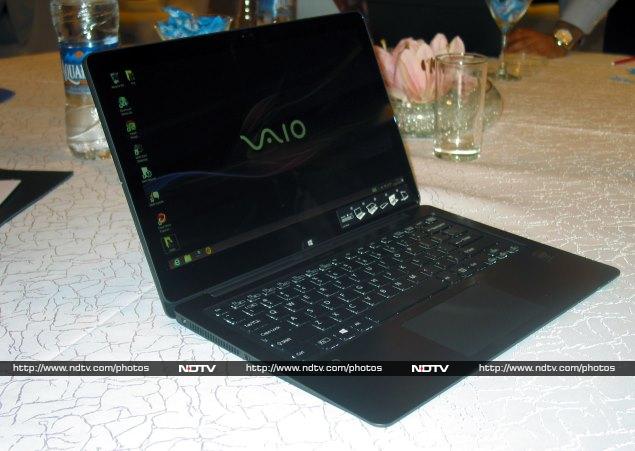 However, with over a year of experience to build on, Sony might just have arrived at the perfect design. The new Vaio Flip series uses the simplest, most elegant and most easily usable mechanism we've seen so far. When in laptop mode, it looks and works exactly like a laptop. Undo a little clasp, and the screen flips over backwards thanks to a hinge that runs across the lid. You can then simply fold the upper half back down, and now the screen faces outwards.

Sony has created a line of three Vaio Flip models, and we had the chance to hands on with all of them. These aren't simply the same machine with three different screen sizes; each one is actually quite smartly tuned to appeal to a specific audience. 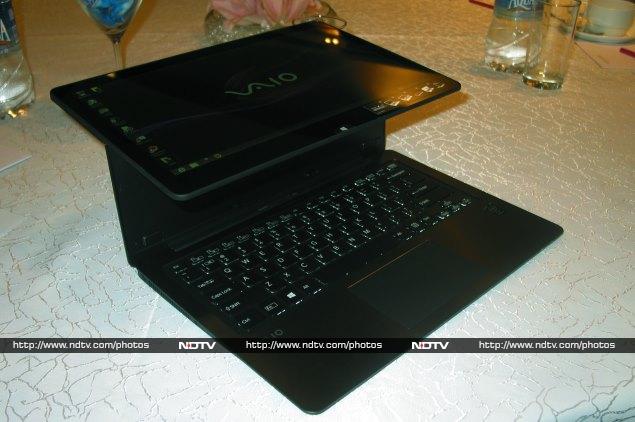 The Hinge truly is the Vaio Flip's best asset. The hinge is unobtrusive yet strong. The Flips don't look weird at all, unlike some of the other convertible models we've seen. The horizontal line across the lid is actually quite stylish. It's also dead simple to use. You can flip the screen and close the lid with one finger, but it takes a bit of effort to open it again. 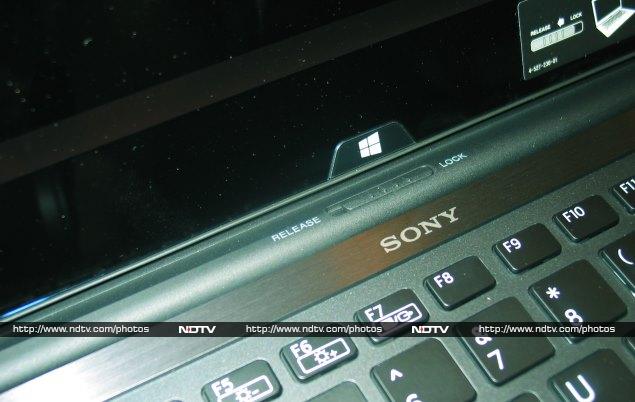 The Flip 13 is obviously the most portable, and it's been slimmed down as much as it can be. As a result, it's comfortable in the hand. There's obviously no optical drive, and you'll have to make do with integrated graphics and only 128 GB of solid-state storage. It's also worth noting that the Flip 13 lacks an Ethernet port. This model is the lightest at 1.31kg and also has the longest battery life, rated at 7 hours. Since it's fairly easy to hold and use as a tablet, there's an 8-megapixel camera on the rear (which is the bottom, in laptop mode). The 13-inch model costs Rs. 99,990 and is available in silver and black. 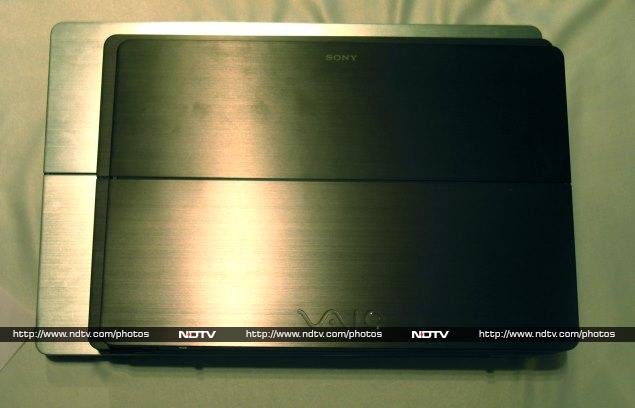 When flipped over, the screen doesn't lie perfectly flat on top of the keyboard. There's a bit of a gap right below the hinge, and also in the upper corners. Sony claims these things have been stress tested, and while we did feel a bit of flex when we pressed down on the screen, we never felt that the device would be damaged. In fact the only real negative is the fact that the screen gets smudged with fingerprints very quickly, and they're highly visible on the glossy surface.

Our first impression is overall very positive. All three models are comfortable to use on a desk, although the keyboards are a bit too shallow for our liking. You won't want to use the 15-inch model as a tablet in your hand or lap very often, but it's nice to be able to flip the screen over backwards and use it to make quick presentations or share a movie. Stay tuned for our full review. 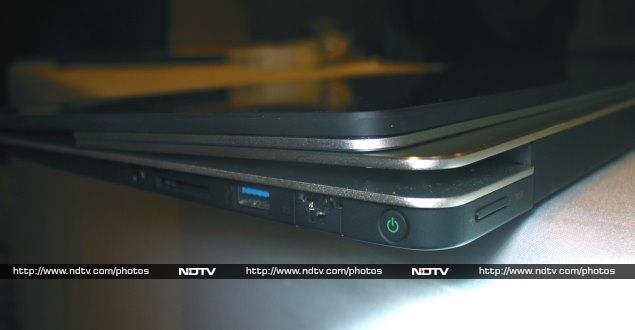