You think you're buying a computer, but what you end up with is a platform that is used by its manufacturer to pitch an endless barrage of unwanted software and services. Bloatware, a term popularly used for the pre-installed suite of applications that ship with a computer, continues to be alarmingly popular among PC OEMs, for a number of business reasons that make sense - to them. The unfortunate result though, is that we've arrived at a point where it isn't just the user experience that is at stake. Recent reports have made it clear that these programs often compromise user privacy and security as well.

Bloatware has long been annoying, but it's not always been a harmful practice. Back in the day, Sony for instance (which at the time was still selling laptops) used to put movies from Sony Pictures on its machines. These movies took up gigabytes of hard drive space, and you still had to purchase the titles before you could watch them - they weren't bundled free, you just didn't have to download them. Was it annoying? Sure. But was it a deal breaker? Not really.

Things are a lot different now. We've entered an era where it appears PC OEMs are not being too careful about the stuff that goes on to their computers. You will find programs such as a free trial of an antivirus suite that you don't really need, an application to find good marketing deals on the Internet, and programs to convert pdf files and more. These programs are often set to run at startup, which means that every time a user logins to her system, these programs start too, and eat up a substantial amount of memory.

And then things got worse.

The Superfish fiasco from earlier this year, in which Lenovo was caught of installing adware on many of its PCs should have shown OEMs where to draw the line, but that's not been the case. Since then, we've seen Lenovo repeat the same mistake once again, and Dell and Toshiba have been seen doing the same as well. Lenovo is the world's largest PC OEM, and Dell is also among the top three. Together, these companies ship more than 100 million computers each year. 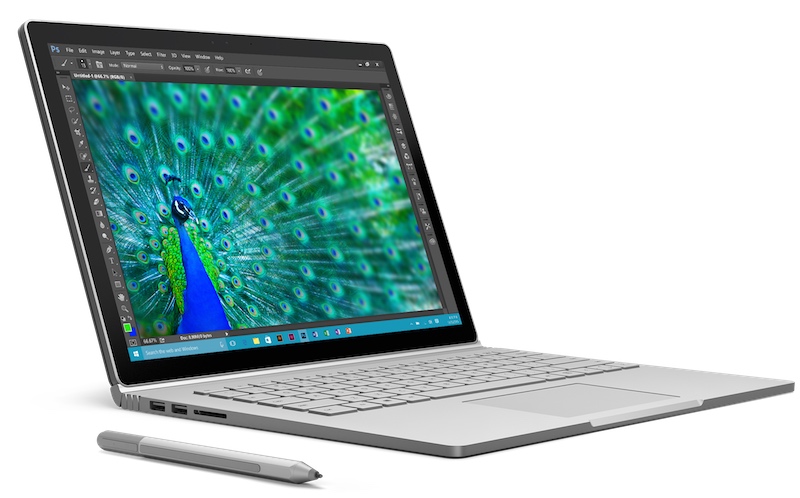 Microsoft has set an example with its signature machines, including the Surface Pro 3, Pro 4, and the Surface Book, none of which comes with any of this useless software. However, that isn't enough. The company needs to put a system in place to monitor the kind of programs its partners are putting on their computers. Earlier this year we asked the company what steps it is taking on this front, but at the time, it stated nothing other than to assure that it actively disables reported adware. This is obviously not enough.

The average price of a computer has gone down over the years and increased competition in the space has meant lower profit margins for PC OEMs. This has meant alternate revenue options - like getting paid to install bloatware on their machines - have started to look more appealing to these companies. It's conceivable things have get even worse in the future, as a number of new entrants are entering the space now, which will only drive up competition further.

The companies need to come up with a standard for software that is preloaded. Some pre-installed programs such as Microsoft Office can come in extremely handy. Similarly, programs that are clearly made visible to the users, and can be removed later if you want, aren't bad by themselves. But hidden software you can't remove, spyware, malware, or programs that run at startup and affect performance without this being made clear to the users - these should be avoided at all costs.