As Microsoft Ditches ARM on the Desktop, Will Google Emerge as Its Saviour? 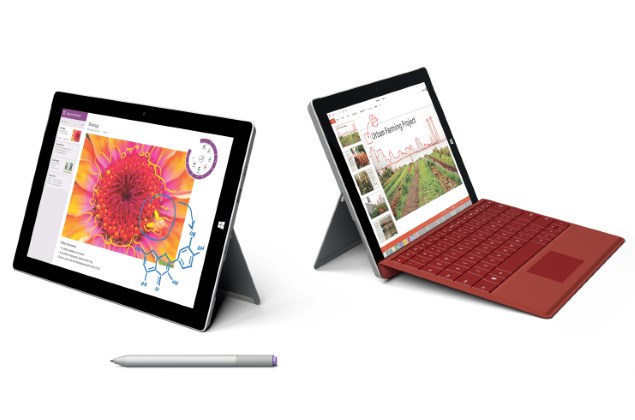 Last week, Microsoft took the wraps off its latest Windows tablet, the Surface 3. The news is pretty significant because the software giant usually doesn't launch new showcase hardware this soon before a new version of Windows is expected. It also means that the company's vision of consumer devices for the foreseeable future is already clear.

The first generation Surface (Review) launched alongside Windows 8 and Windows RT in late 2012, intended to be the torchbearer of a new generation of Windows devices: portable, affordable and definitely not tied to the past. As opposed to the Surface Pro that launched alongside it, the Surface ditched support for all known Windows software in favour of new "Modern" apps from the Windows Store.

The Surface strategy was the result of multiple things happening at the same time. Low-cost, low-powered ARM processors had recently become a viable alternative to the dominant x86 standard, tablets were growing in popularity at the cost of laptops and desktops, and Microsoft had finally started taking serious notice of threats posed to all its businesses from a new generation of upstarts. These weren't happening at the same time by coincidence; they were all intertwined. Microsoft read the signs and decided on a top-to-bottom reinvention.

ARM processors are cheap, consume very little power and generate very little heat compared to x86 processors, the dominant standard for PCs. Software designed for either architecture does not work on the other, and Windows had been designed for x86 from the start. As a result, the best Windows tablets prior to the Surface line were still essentially shrunken PCs: bulky, heavy, and not capable of lasting very long on each charge. They offered no compelling advantages over the iPad or Android tablets.

Up until then, Microsoft had routinely been criticised for pandering to customers for whom twenty-year-old technology was good enough. It had become used to stretching backward compatibility to the point of absurdity; perpetuating old habits and watering down anything new and fresh for fear of alienating users.

Microsoft finally decided it was time to bend to the things that people actually wanted to buy and use, which meant a fundamental shakeup. ARM was clearly the way forward, but it would require a willingness to start from scratch with a new OS and new programs. Windows RT was a leap of faith meant to complement Windows 8, but cater to Microsoft's imagined new audience of users who didn't need or want any of the old stuff.

Except, as we now know, the whole thing was a total disaster. People love change when it improves things in meaningful ways, whether small or big; perceived or invisible. No one appreciates being forced to discard years of learning and adjust to something arbitrarily different - and definitely not without any say in the matter.

Windows RT, consisting of only the unpopular Windows 8 "Modern" UI and incapable of running common software, never really had a chance. It didn't look, feel or work the way that customers expected it to. The Windows Store took way too long to gain momentum and still doesn't have the same number and variety of compelling high-quality apps that iOS and Android have. 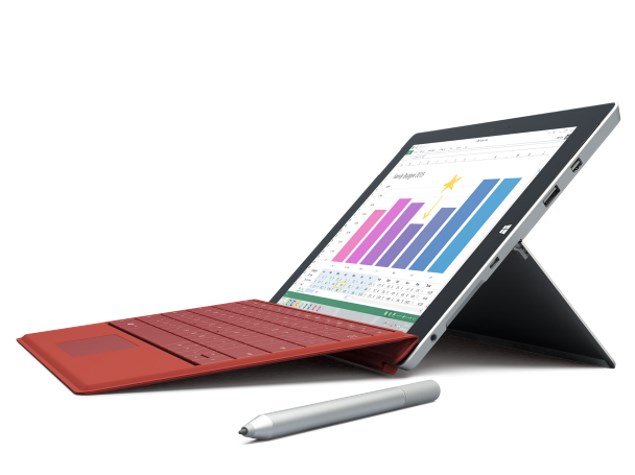 Microsoft never managed to come up with compelling reasons for anyone to buy a Surface over an iPad (or even a cheap notebook), and stocks were eventually disposed off at a massive discount. Other manufacturers who had attempted Windows RT devices fared no better. There was a Surface 2 and a Surface Pro 2 the next year, but a Surface 3 was conspicuously absent when the Surface Pro 3 was announced in its time. The backlash had set Microsoft on a years-long path of apologies and reversals, evidenced by the fact that the Surface 3 has only just appeared, running Windows 8.1 on x86. It carries the Surface name forward, but not the ideology.

Windows RT has now disappeared, quietly and unofficially, taking with it ARM's most important shot in the PC space so far. In the years since the Surface launched, Intel has made significant progress in terms of battery life and heat dissipation, and full-fat Windows is not only possible on tablets but actually desirable.

ARM will need a viable operating system in order to attempt another large-scale incursion into x86 territory, or device manufacturers will have nothing to sell. Microsoft probably hasn't given up entirely - there has been some talk of a Windows 10 equivalent for existing ARM Surface devices, and the new, humble appeasement approach that Microsoft has taken with the UI might make a similar equation work on another try.

But the far more compelling opportunities for ARM at this point are Chrome OS and, surprisingly, Android. Google is the only company positioned to offer a modern OS complete with an ecosystem of third-party apps, Web services, and all the polish today's users expect. Chrome OS is going from strength to strength, especially in unglamorous markets such as education.

Soon, Android apps will run on Chrome OS making it even more versatile. A raft of new devices unveiled recently, from touch-enabled convertible tablets to all-in-one desktops, ultra-affordable and ultra-premium clamshells and even a tiny HDMI stick, illustrate Google's vision and commitment. At the same time, Android-powered desktops and docks that turn smartphones into workstations are becoming more and more viable.

There will still be a struggle, but ARM will have the advantage of native software support as well as an army of licensees including Qualcomm, MediaTek, Nvidia and Rockchip, which already have relevant experience. At the same time, Intel is shoring up its own strengths and is well aware of the importance of the Chrome ecosystem.

The ARM vs x86 debate is not going to play out on any shop floor where rows of tablets and laptops compete for buyers' attention, because most people don't care about such low-level distinctions. But behind the scenes, billion-dollar machinations are playing out between ARM, Intel, Google, Microsoft and others, shaping the very-long-term future of personal computing.