'Your Laptop, Mobile Batteries Leak Information That Can Reveal Your Identity' 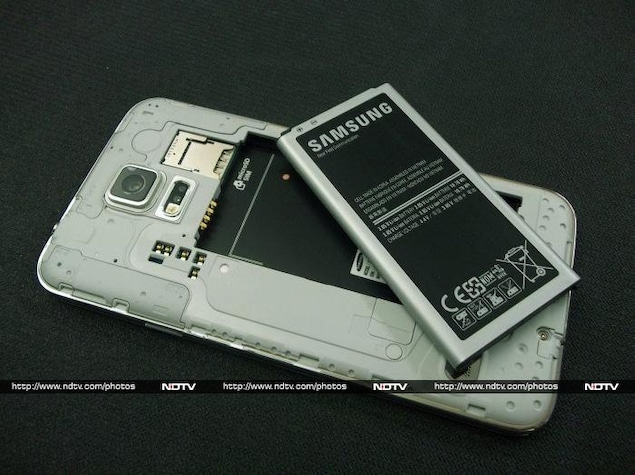 If you think switching to Incognito mode in your Web-browser or using a proxy tool ensures complete anonymity, you're seriously mistaken. A new study suggests that even a battery could reveal enough information about us.

A team of security researchers have published a paper titled "The Leaking Battery" in which they discuss the kind of information a battery is spilling about us. The researchers note that this apparent leakage isn't because of malware, but a built-in specification of HTML5, a core technology markup language used for presenting the World Wide Web.

HTML5's Battery API lets websites glean information such as the amount of battery left in a visitor's device. The idea behind this feature is to let the Web publishers know that a visitor's device, for instance, doesn't have much battery left, so that they could offer them a toned down version (more energy efficient) version of their website.

But the way it happens, information such as the amount of remaining battery life, as well as the time it would take to fully discharge the device, and its current charge level are shared. As we browse between different websites and more websites get the data, it becomes possible to piece together all these information and pinpoint our identity.

"A third-party script that is present across multiple websites can link users' visits in a short time interval by exploiting the battery information provided to Web scripts," noted the researchers. "The readings will be consistent on each of the sites, because of the fact that the update intervals (and their times) are identical."

The researchers note that as of June 2015, Firefox, Chrome, and Opera were among the Web-browsers that supported Battery Status API. This affects both mobile devices and laptops. One could use Tor, a Firefox-based browser with advanced privacy and security features, to hide their identity, researchers noted.