HP had rejected the last Xerox bid as too low and contended that the takeover campaign was being driven by corporate raider Carl Icahn, who has a stake in Xerox. 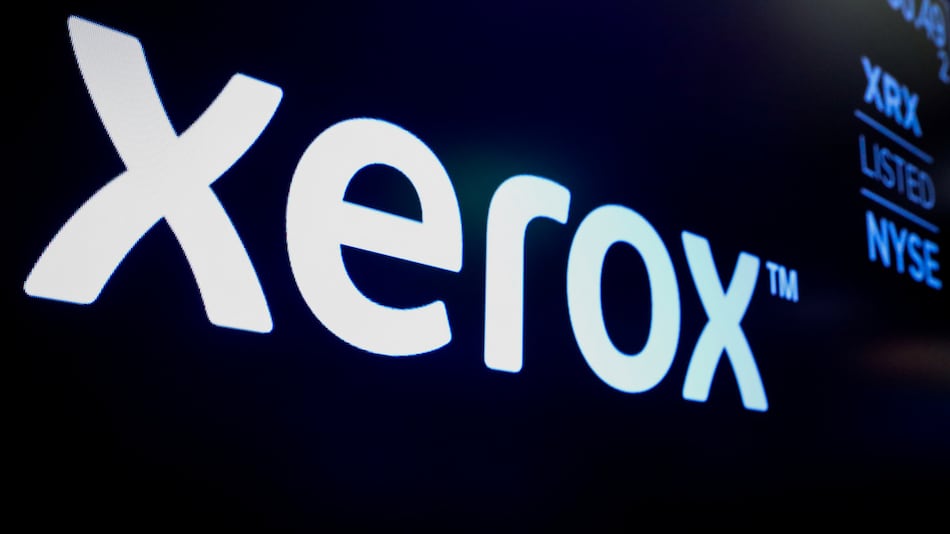 Xerox on Tuesday dropped its unwelcomed bid to buy computer and printer maker HP for about $36 billion, blaming market turmoil caused by the coronavirus pandemic. The end of the hostile takeover campaign came less than two months after the imaging and copying giant upped by about 10 percent a bid rejected by the HP board of directors last year.

"The current global health crisis and resulting macroeconomic and market turmoil caused by COVID-19 have created an environment that is not conducive to Xerox continuing to pursue an acquisition of HP," Xerox said in a statement.

"While it is disappointing to take this step, we are prioritizing the health, safety and well-being of our employees, customers, partners and other stakeholders, and our broader response to the pandemic."

California-based HP had rejected the last Xerox bid as too low and contended that the takeover campaign was being driven by corporate raider Carl Icahn, who has a stake in Xerox.

"His large ownership position in Xerox means that his interests are not aligned with those of other HP shareholders," an HP statement said in January.

"Due to Mr Icahn's ownership position, he would disproportionately benefit from an acquisition of HP by Xerox at a price that undervalues HP."

Xerox on Tuesday said it was also dropping its effort to elect a new slate of HP board members who had been expected to support the takeover deal.

The current HP was created by the 2016 breakup of Hewlett-Packard, leaving the HP consumer division making printers and PCs, spinning off HP Enterprise for cloud computing and servers.

"There remain compelling long-term financial and strategic benefits from combining Xerox and HP," Connecticut-based Xerox said in its statement on Tuesday.