Fujifilm Holdings will buy the stake for $2.3 billion and own 100 percent of Fuji Xerox. 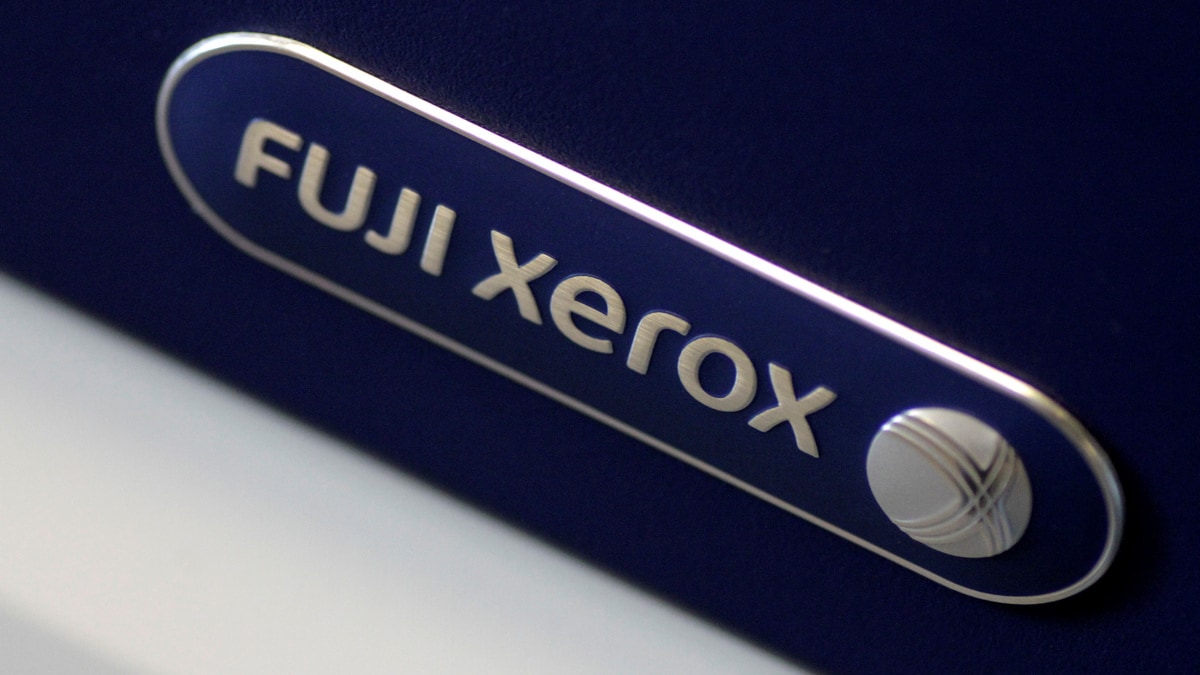 Xerox Holdings agreed to sell 25 pecent of Fuji Xerox to its Japanese partner, jettisoning its slice of the five-decade old venture after a merger attempt fell through.

Fujifilm Holdings will buy the stake for $2.3 billion and own 100 percent of Fuji Xerox, the companies said in a statement Tuesday. Shares in Fujifilm jumped 6.7 percent, their biggest gain since February 2018, after the Wall Street Journal reported on the deal before trading closed on the Tokyo Stock Exchange.

Xerox, a name synonymous with the copying industry, had signalled since 2018 it intended to sever ties with its Japanese ally. Forged in 1962, the Fuji Xerox joint venture was one of the oldest tie-ups between an American and Japanese firm. The deal will bring to a close a two-year saga involving a complex merger plan, a chief executive's ouster, several lawsuits and activist investors Carl Icahn and Darwin Deason.

The transaction will have a "mid-to-long term positive impact" on earnings after Fuji Xerox becomes a 100 percent owned subsidiary, Fujifilm said. The deal to buy Xerox's stake also includes 51 percent ownership in Xerox International Partners, an original equipment supplier in the US and Europe, the companies said.

The original merger proposal unveiled in 2018 called for Fuji Xerox to borrow money to buy out Fujifilm's ownership stake, then Fujifilm using the money to buy a majority share in Xerox.

The resulting merger would've reduced Xerox's original stake. But the deal was immediately opposed by Icahn and Deason, who at the time owned about 15 percent of Xerox and claimed it severely undervalued the company. Icahn then scored another win in May 2018 when he won a bid to oust former Xerox CEO and shuffle the board of the documents solutions company.

Fujifilm said it would withdraw lawsuits it filed against Xerox last year, after the deal was cancelled. Fuji Xerox, operating as a subsidiary of Fujifilm, will continue to supply to Xerox after the transaction is completed, the companies said.