Windows 10 Free Upgrade Is Still Available With This Little Trick 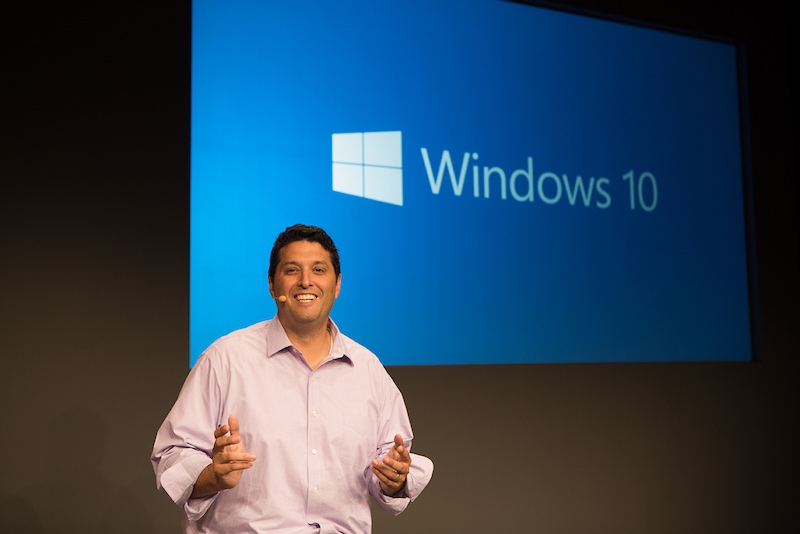 Highlights
Microsoft had given a fair share of chances to anyone who wants to upgrade for free to its latest operating system, Windows 10, before the July 29 deadline. However, the company now has further extended the free upgrade deadline for those users who use assistive technologies. Although this offer is meant for specific set of users, it can be availed by anyone as of now.

The free upgrade to Windows 10 offer for general public ended last week, on July 29. But if you are a Windows 7 or Windows 8.1 user, you can now download a simple setup file from Microsoft's website (approximately 6MB in size) and on its installation the upgrade will initiate by itself. As there is no definite way to access whether a user utilises 'assistive capabilities' on Microsoft's earlier versions of Windows, anyone can use the upgrade offer as of now.

Speaking to The Verge, Microsoft acknowledged the Windows 10 upgrade extension, and said that there is no end date for now - the company will make an announcement ahead of the end of the extension.

The Redmond-based company started rolling out Windows 10 on July 29 last year, and made it available as a free upgrade for devices running Windows 7 and Windows 8.1. The operating system currently runs on laptops, PCs, tablets, and Xbox One consoles.

With Windows 10, the company has been aggressive in pushing out the upgrade and up to such an extent that it even had to reportedly pay a woman $10,000 (roughly Rs. 6,70,000) as compensation for force installing the Windows 10 update on her PC without her permission, which made her lose some important files.

Microsoft will start rolling out its Anniversary update from Tuesday. The update, announced back in March, will improve the use of stylus with Windows Ink and includes other notable enhancements for its browser Edge. It will also bring certain improvements to Hello and Cortana.
Affiliate links may be automatically generated - see our ethics statement for details.
Comments