Windows 10 Fall Update to Begin Rolling Out From November 2: Reports 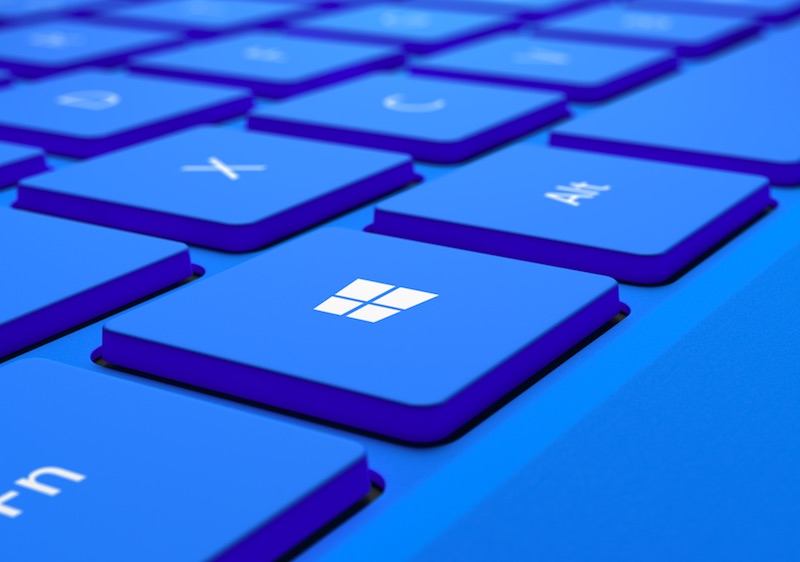 The next major update to Windows 10, Microsoft's latest operating system, appears set to roll out in a few weeks. According to multiple reports, Microsoft plans to release the rumoured Threshold 2 (TH2) Update in November.

Citing a trusted source, Microsoft watcher Paul Thurrott reported the company plans to release the next major Windows 10 update - also referred to as Windows 10 Fall Update - in November. According to tech blog WinBeta, the update will arrive on November 2.

The update will come with a handful of features and a number of changes, as you would expect. The report says that the update will bring with it an improved Media Creation Tool, new features for Cortana, and several tweaks to Edge. But don't expect support for add-ons on Microsoft Edge in the next update, the report adds. The company has confirmed to The Verge that it has delayed the rollout of extensions support till 2016.

The Verge separately reports that the Windows 10 Fall Update will also bring several UI changes that were originally planned for the final version of Windows 10. These changes include the ability to add an extra column of Live Tiles in Start menu. The context menu, and coloured title bars for desktop apps, are also on their way. The Messaging and Skype Video apps for Windows 10 will be updated to add support for native Skype calling and messaging.

Thurrott also revealed the nature of the impending update. He noted that users will be able to install this update on their computers that currently have the RTM version of Windows 10, without having to first install all the updates the company has seeded out since the release of Windows 10 on July 29. Also, users who are currently on Windows 7 and Windows 8.1 will be pushed to Windows 10 Fall Update version of the operating system if they decided to upgrade their gear.

The update wouldn't require you to reactivate your copy of Windows 10 if your computer already runs an activated version of the said operating system. However, if you haven't upgraded your system yet, you will be able to use your existing Windows 7, 8, or 8.1 product key to do that.