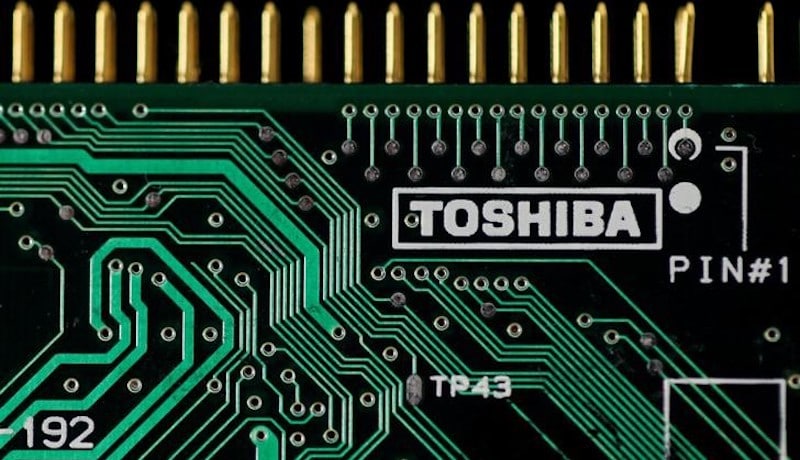 The head of Western Digital apologised to Toshiba's CEO for strained ties after it sued the Japanese company to keep their memory chip joint venture from being sold to rival bidders, according to a letter dated August 11.

"I understand that the litigation and ongoing disputes have created significant ill will for some within Toshiba. This is regrettable and I am deeply sorry for the feelings this has created," Western Digital Chief Executive Stephen Milligan wrote in the letter, which was seen by Reuters.

Milligan also sought in the letter to reassure Toshiba CEO Satoshi Tsunakawa that the US firm would address any concerns that Apple, a key customer of Toshiba's NAND flash memory chips, might have if a deal with Western Digital was struck.

Apple has joined a rival consortium led by Bain Capital that is bidding for Toshiba's chip unit, sources with direct knowledge of the matter have said.

People familiar with the talks have said Apple is likely concerned about being on the backfoot in pricing power if Toshiba, the world's No. 2 producer of NAND chips, struck a deal with Western Digital, which ranks No. 3.

Representatives of both Western Digital and Toshiba said they could not immediately comment on the letter.