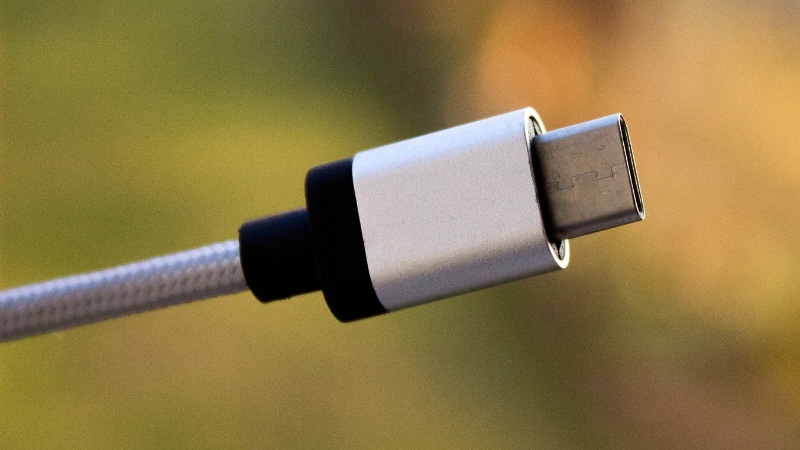 USB Implementers Forum (USB-IF) has announced the upcoming standard of USB connectivity - USB 4. Predictable sequential naming aside, the big draw for the new USB standard is its ability to transfer data at 40Gbps. That's double of what USB 3.2 has to offer i.e., 20Gbps. This also bridges the gap that existed between the USB and Thunderbolt standards, with the latter already offering 40Gbps since 2015. Though this is all just draft specification for USB 4 at the moment, the standard will go official later this year.

With USB 4's increased data throughput, and up to 100W of power delivery, it should be compatible with external graphics cards and output to two 4K monitors simultaneously. Pretty much, all things that have only been possible only on Thunderbolt 3 until now.

The thing that differentiates USB 4 from Thunderbolt 3 is that the technology that will be used in the former is royalty free. This means it can be implemented by any manufacturer without paying a licensing fee, which currently is the case with Thunderbolt 3. This is turn will not directly result in a price hike for upgraded everyday products.

It will get a lot clearer what advantages we can expect with USB 4 implementation closer to its official announcement, but we know for sure that USB 4 will only work with the USB Type-C connectivity method.

As The Verge reports, it will take a while to implement the new tech in consumer products, after its specifications go official later this year. Also, since it's an open standard, we can expect a lot of variations of the standard to be implemented by manufacturers - something we've observed happening with the USB 3 as well.