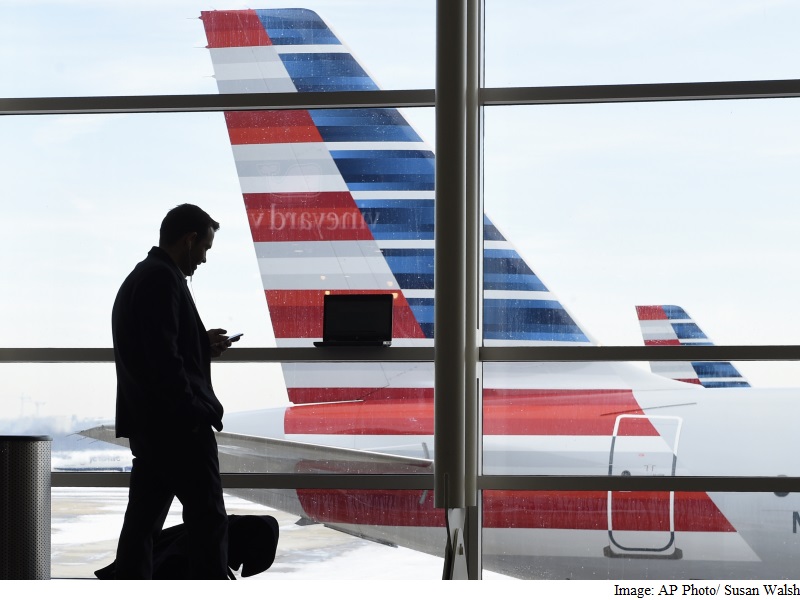 The UN agency responsible for air travel standards agreed on Monday to ban the transportation of lithium-ion batteries as cargo on passenger aircraft, saying they pose a serious fire hazard.

The International Civil Aviation Organization (ICAO) says the temporary measure will last until it adopts new packaging standards in 2018.

Set to take effect on April 1, the ban will exclude lithium-ion batteries in laptops transported in airplane cabins by passengers or crew, the Montreal-based agency's governing council said in a statement.

"This interim prohibition will continue to be in force as separate work continues through ICAO on a new lithium battery packaging performance standard, currently expected by 2018," ICAO council President Olumuyiwa Benard Aliu said.

Although the ban is non-binding, most countries follow the agency's standards.

The first occurred aboard a plane parked in Boston. The second took place on an All Nippon Airways plane over Japan, forcing it to make an emergency landing.

Regulators grounded all Dreamliners then in operation for more than three months.

Earlier this month, the US Federal Aviation Administration warned against the risk of "catastrophic explosion" in lithium-ion batteries transported in aircraft cargo holds.

FAA tests showed aircraft fire-suppression systems systems are incapable of preventing such explosions, including in mobile phones and laptops.

Lithium-ion batteries are used in a large range of products from laptops to electric cars.