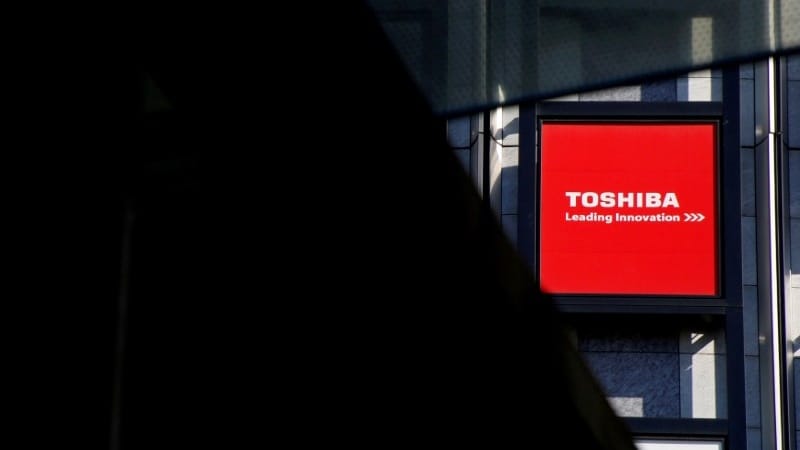 Japan's Toshiba said on Wednesday it is filing a lawsuit against joint venture partner Western Digital.

Toshiba is claiming JPY 120 billion ($1.07 billion) in damages, saying in a statement that Western Digital is interfering with the sale of its memory chip division.

Toshiba also said it has decided to shut out Western Digital employees based outside the Yokkaichi chip plant from accessing information relating to the two companies' joint venture.

Toshiba faced shareholders at its annual meeting on Wednesday with no deal in hand for the sale of its prized flash memory chip unit and a long list of humiliating setbacks to apologise for.

Scrambling to cover billions of dollars in cost overruns at its bankrupt Westinghouse nuclear unit, Toshiba had pledged to have a signed definitive agreement for the $18 billion (roughly Rs. 1,16,158 crores) sale of the unit - the world's No. 2 producer of NAND chips - by the shareholders meeting.

But the conglomerate said in a statement on Wednesday that talks with some members of the preferred bidder consortium - which is led by Japanese government investors and includes US private equity firm Bain Capital - were taking time.

Prospects for a quick and smooth deal have become highly uncertain as Western Digital, which jointly runs Toshiba's main semiconductor plant, is vehemently opposed to a sale that does not include it and is seeking a US court injunction to prevent any deal that does not have its consent.