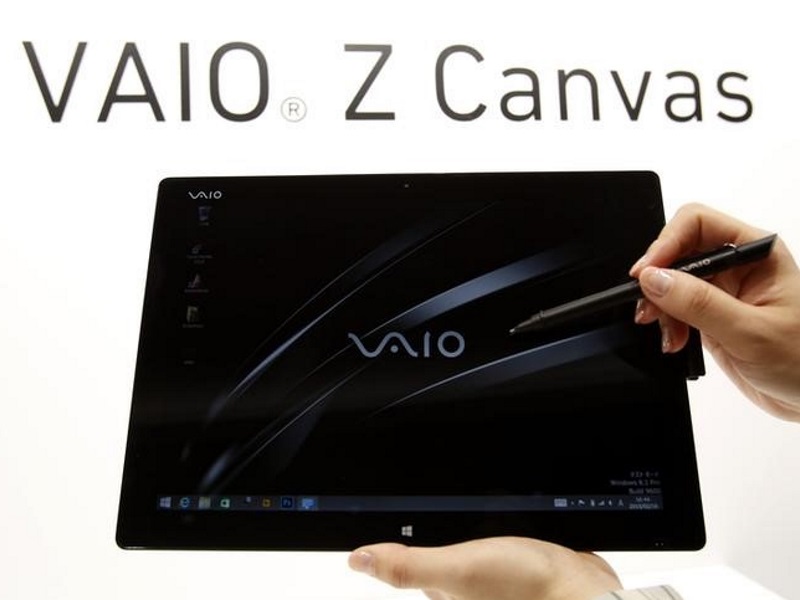 Japanese electronic companies Toshiba Corp, Fujitsu Ltd and Sony Corp spinoff Vaio are mulling a combination of their PC operations, according to a Nikkei report.

The three companies aim to sign a basic agreement this month and launch the combined company in April 2016, the business daily said on Thursday.

Vaio will likely be the surviving company, while Toshiba and Fujitsu will make investments and transfer operations to combined entity, according to the Nikkei report.

Toshiba, Fujitsu and Investment fund Japan Industrial Partners, Vaio's top shareholder, are likely to invest around 30 percent each in the new company, the Nikkei reported.

Toshiba, Fujitsu and Vaio were not immediately available for comment outside regular business hours.