This Gadget Can Turn Your Phone Into a 3D Printer 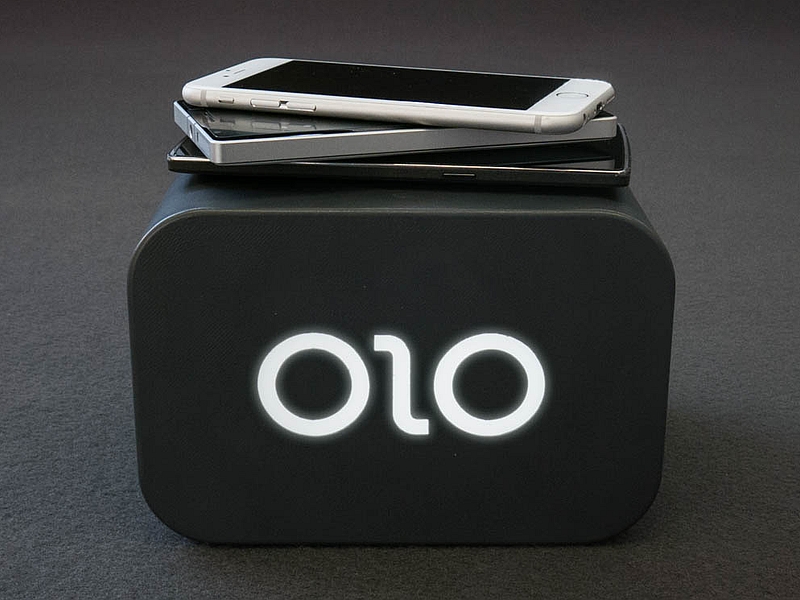 A US-based company claims to have created a portable device that lets users create 3D prints by using the light from their smartphone screen.

The gadget called OLO is designed to be simple, consisting of three plastic pieces, one chip, and one motor, all operated by four AA batteries.

It measures 720x1150x1480mm and weighs 780 grams and is compact and light enough to fit in satchels or backpacks, 'Gizmag' reported.

Once an object has been loaded on the OLO mobile app, users then place the smartphone in the base, the company said.

The resin chamber, which offers 400 cubic centimetres of printing volume, rests directly above to hold the desired resin of choice, they said.

The top piece is set in place for a complete seal and OLO will be prepped for printing.

The company OLO 3D based in San Fransisco, US found something completely new, which is currently named "daylight resin." This photopolymer is designed to react to white light emitted by smartphone screens, curing as a result of exposure.

All of the software processing is handled by the OLO app, available for iOS, Android, and Windows. There is no manual levelling or calibration required, the company said.

Once an object has been loaded and printing commenced, the app instructs the smartphone to light up specific pixels for a set amount of time. Resin affected by the light transforms from a goo-like substance into hardened material, they said.

The OLO smartphone 3D printer continues this process, layer by layer, until the object is finished and resin consumed.