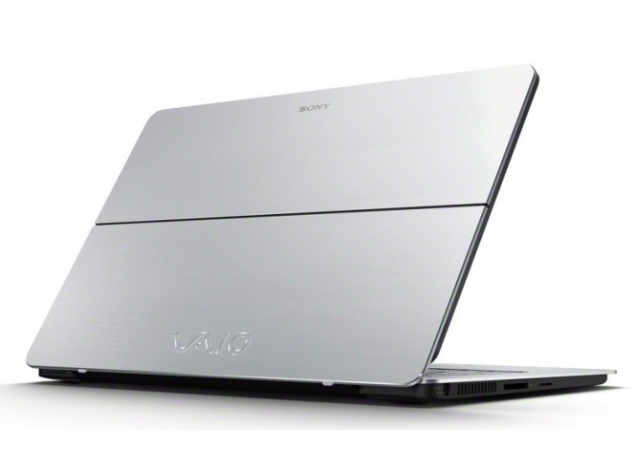 Sony announced on Friday that it recalling some of of the Vaio Fit 11A notebook units because of an overheating problem and possible fire risk of the battery supplied by a unit of Panasonic.

"It has come to our attention that some of the internal, non-removable battery packs provided to us by a third party supplier and included in VAIO Fit 11A released in February 2014 have the potential to overheat resulting in partial burns to the housing of the PC," noted the press release published on Sony's website on Friday.

The first incident was reported in Japan on 19 March, followed by similar incidents on 30 March in Hong Kong and on 8 April in China. Sony says that it has stopped selling the product at the beginning of this month and is asking customers to stop using their Vaio Fit 11A laptop as soon as possible.

In another statement on its website, Sony has revealed the serial number of the affected European products. Sony is advising affected customers to leave their details on the page and wait for the company to get back. The Vaio Fit 11A uses a non-removable battery, which means the entire product will have to be replaced.

According to a report by WSJ, a Panasonic spokeswoman confirmed the company had provided the batteries to Sony under an outsourcing contract. But she did not comment to what other computer manufacturers had received the similar Panasonic batteries.
Comments

Investor group offers to take over, revive Mt. Gox
Microsoft on One Windows, the future of Windows RT, and more