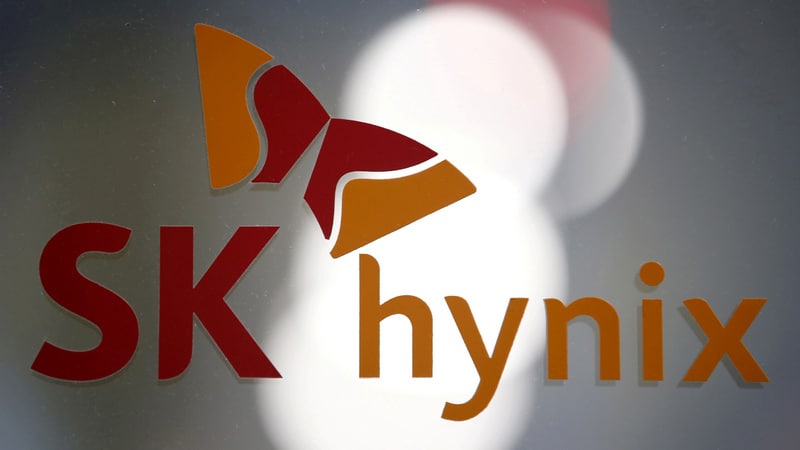 The world's No.2 memory chipmaker said July-September operating profit rose 73 percent year-on-year to KRW 6.5 trillion ($5.7 billion). That compared with a KRW 6.3 trillion average forecast from 19 analysts, according to Refinitiv data.

Sales rose 41 percent to a record high of KRW 11.4 trillion compared to the same period a year ago.

Macroeconomic factors including global trade conflicts would, however, fuel uncertainty around the pace of the slowdown in the DRAM market, it added.

Price falls in memory chips are set to end a two-year super cycle of tight supply and soaring profits for chipmakers around the world, analysts say.

Average prices of NAND flash memory chips, used in smartphones and memory cards, would fall about 9 percent in the fourth quarter, he added.

"Tough times are ahead until roughly the first half of next year, but we will have a clearer picture early next year when chipmakers lay out their investment plans," Lee said.