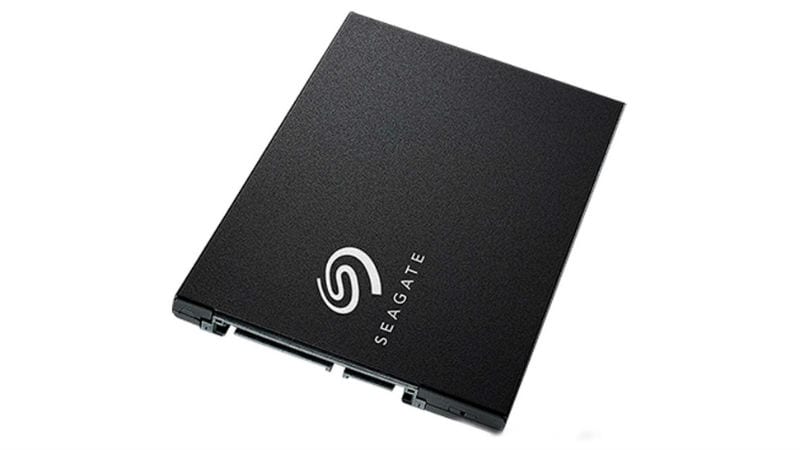 Seagate is a popular brand in the storage market, known primarily of its hard drives. Though the company has been manufacturing solid-state drives (SSD) for some time now, the focus has been on the enterprise SSD market. However, Seagate has now taken the wraps off of its latest BarraCuda storage drive for enthusiast PC builders. Notably, the BarraCuda SSD is now available in four storage variants, and is launching exclusively on Amazon in the US, ahead of Prime Day, with prices starting at $74.99 (roughly Rs. 5,200).

The new 2.5-inch SATA Seagate BarraCuda SSD offers up to 2TB of storage. When it comes to specifications, the BarraCuda SSD can provide read speeds of up to 540MBps and write speeds of 520MBps over a SATA 6Gbps interface. John Paulson, Editorial Chief, Global Content Marketing, says in a blog post, "It starts up in seconds, allowing you to almost instantly access data, load game levels, open applications, and transfer files. You and your computer will be good to go - fast. It's our fastest option for upgrading a PC or a laptop to optimise performance."

Fortnite on Mobile Made 5 Times More Revenue Than PUBG With Half the Downloads: Report