SanDisk has entered the portable SSD market with two new offerings; the SanDisk Extreme 900 and Extreme 500 ranges. The Extreme 900 range is touted by SanDisk as the world's fastest line of USB 3.1 Type-C based portable SSDs, while the Extreme 500 are pocket-sized rugged drives for outdoor and rough usage. SanDisk aims to reach out to photographers, videographers, tech enthusiasts, and other creative professionals who need to transfer and store large files at quick speeds regularly. 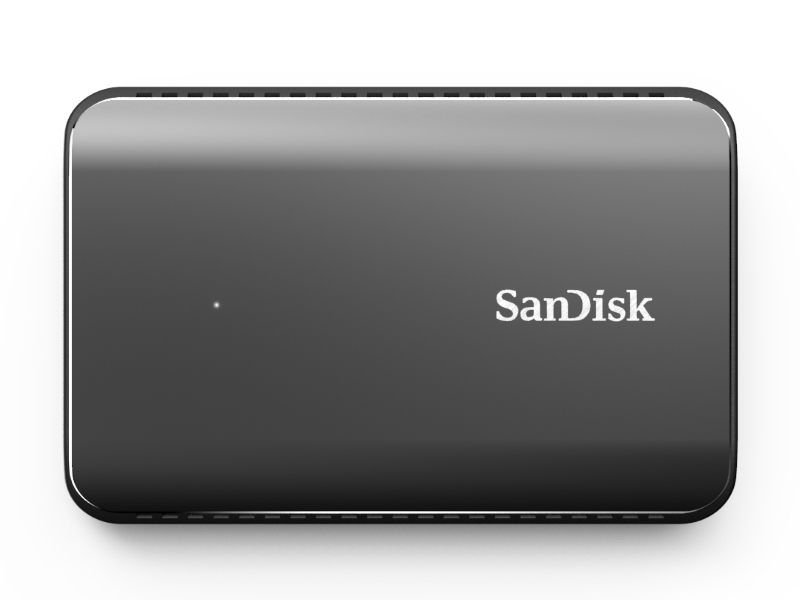 "As a recognised leader in developing solutions for professional photographers and videographers, we designed this game-changing family of offerings to provide our customers with even greater speeds and capacities to keep up with rapidly increasing demands for high-quality content," said Rajesh Gupta, Country Manager - India & Saarc, SanDisk. "Whether a professional or amateur, this level of portability, speed and capacity is exceptional, and we believe it will transform the way people create and produce high quality video content - ultimately saving them time and money."

SanDisk also announced a new entry-level 2.5-inch internal SSD drive, the SanDisk SSD Plus. The new drive promises to inject new life into old PCs by offering quicker boot-up times and considerable performance boosts. The SSD Plus will be available in 120GB and 240GB capacities, but SanDisk has yet to reveal India pricing.