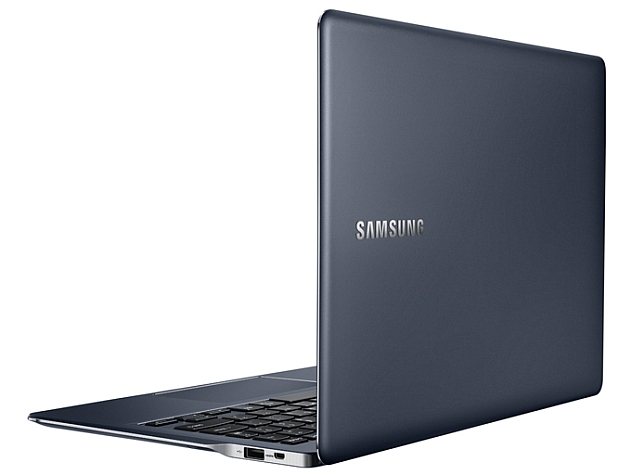 Samsung, just five days ahead of its CES 2015 event, has announced two new devices comprising of an ultrabook and an all-in-one (AIO) PC system. While the Samsung Series 9 2015 Edition ultrabook (also known as the ATIV Book 9 2015 in some markets) will reach different regions starting December 29, the Samsung Series 7 AIO will launch in January next year. Both devices will be showcased during CES 2015 in Las Vegas, where Samsung is holding an event on January 5.

Samsung claims its Series 9 2015 Edition notebook to be the thinnest and lightest offering by the firm. Promising an 11.8mm thickness and a weight of 950 grams, the Series 9 2015 Edition laptop features a smaller than usual 12.2-inch display, which packs a WQXGA (1600x2560 pixels) resolution. The firm also talks about the device's Hyper Real Display that delivers an optimised image quality. Outdoor mode and Adaptive Display functionalities are also included. 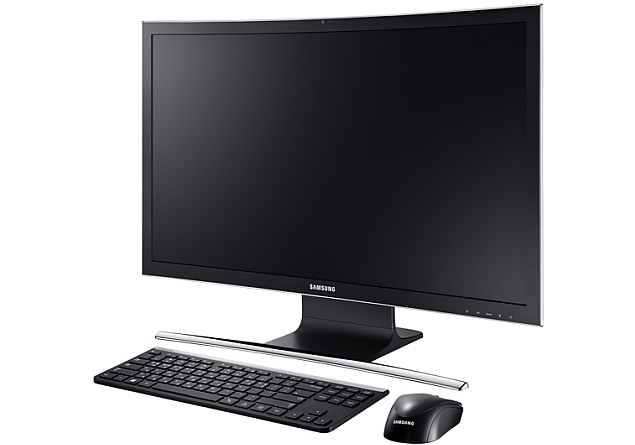 Samsung also brought the curved screen technology from its handsets to the PC with the launch of Series 7 AIO system. The firm's first curved screen display PC system flaunts a 27-inch full-HD curved display. The Windows 8.1-running device comes powered by an Intel Core i5 CPU coupled with 8GB of LPDDR3 RAM.

It is worth mentioning that Samsung couple of days ago launched the Galaxy Note 4 S-LTE smartphone in Korea along with the concept 'Ring Radiator' speakers, which will be launched during CES 2015.