Samsung will offer both 13.3-inch and 15.6-inch screen size variants of both Galaxy Book Flex and Galaxy Book Ion. 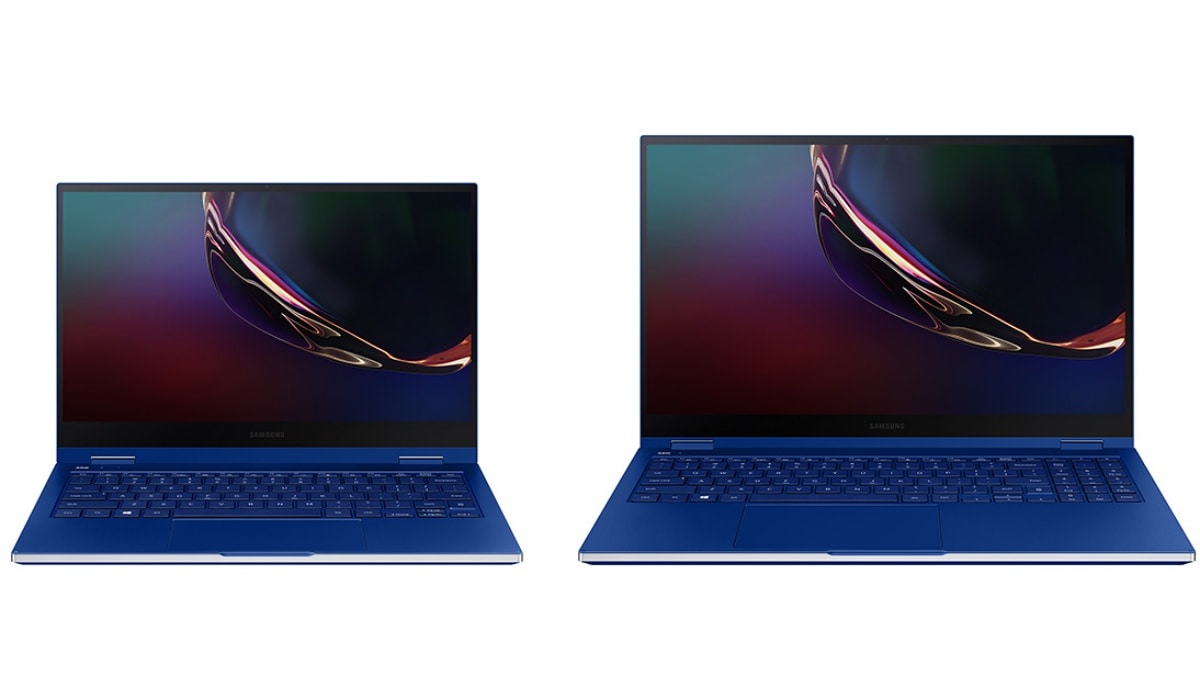 According to Samsung, even though Galaxy Book Flex and Galaxy Book Ion provide enhanced productivity on-the-go, they feature unique designs for different needs. The Galaxy Book Flex sports a 360-degree hinge to convert the laptop into a tablet and includes S-Pen. The Galaxy Book Ion, on the other hand, has the regular laptop design with a magnesium body. The company also says the laptops are certified as a part of Intel's Project Athena that means these should offer at least 9 hours of real-world battery life.

There is no word on the pricing right now, but Samsung has said that the new laptops will go on sale starting December in select markets.

Other specifications of the Galaxy Book Flex laptop include up to 16GB LPDDR4x RAM, up to 1TB NVMe SSD, two Thunderbolt 3 ports, USB Type-C port, UFC-microSD combo, and a headphone jack.

Samsung Galaxy Book Ion, on the other hand, will include 10th generation Comet Lake Intel Core processor. In terms of the GPU, RAM, and storage, the 13.3-inch model of the laptop will get Intel UHD Graphics, up to 16GB DDR4 RAM, and up to 1TB NVMe SSD, whereas the 15.6-inch model will have Nvidia GeForce MX250 Graphics with GDDR5 2GB Graphic Memory or Intel UHD Graphics with up to 16GB DDR4 RAM and 1 Sodimm slot as well as up to 1TB NVMe SSD and 1 SSD expandable slot.

“The introduction of Galaxy Book Flex and Galaxy Book Ion, the first Project Athena-verified laptops from Samsung and both based on 10th Gen Intel Core, showcase what can be achieved when we bring great engineering talent together to work towards a united vision of a new computing experiences of the future,” said Gregory Bryant, Intel executive vice president and general manager of the Client Computing Group, in a statement.