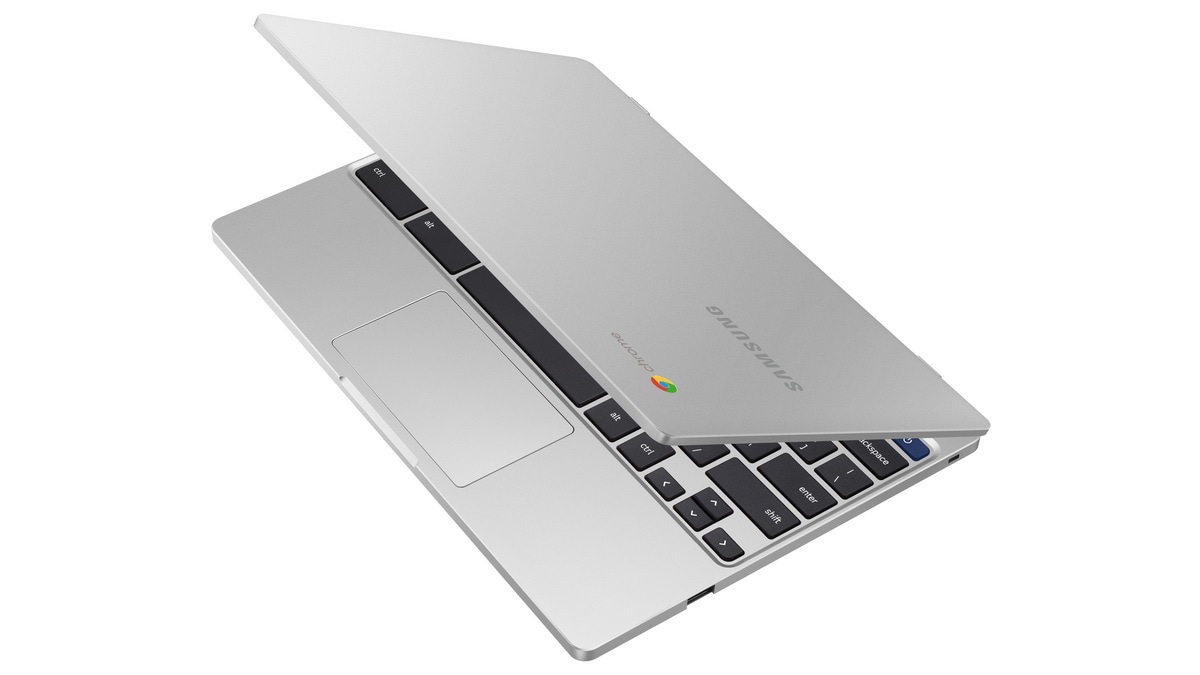 Further reading: Samsung Chromebook 4, Samsung Chromebook 4 Plus
Abhinav Lal Email Abhinav
Abhinav Lal is News Editor at Gadgets 360 and has been tracking all things tech for over a decade now. He has written extensively on a range of topics including apps, gaming, mobiles, PCs, and Web services in his tech journalism career. Apart from editing news, he also works on reviews and features, while taking care of the product side of things at Gadgets 360. Write to him at abhinavl@ndtv.com or get in touch on Twitter. You will most likely find Abhinav editing stuff for Gadgets 360, ...More
Realme X2 Pro Official Render Shows Off Gradient Design, TENAA Listing Tips Key Specifications
PUBG Mobile 0.15.0 Update to Bring BRDM-2 Vehicle, Ledge Grab Mechanism, and Exploding Gas Cans