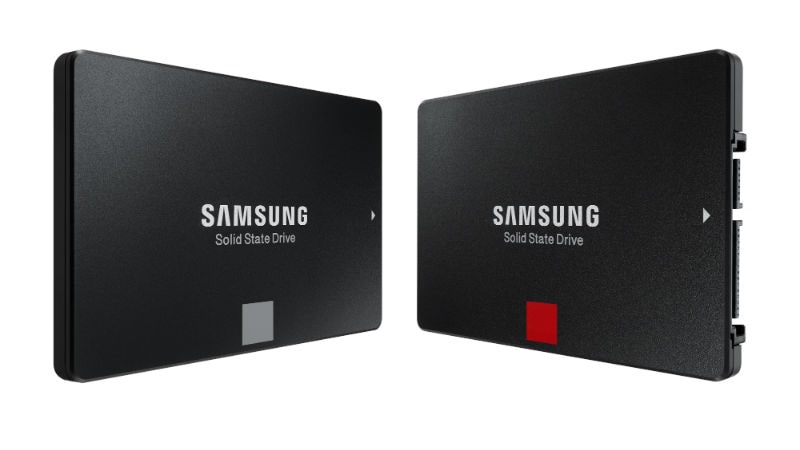 The major change that the Samsung 860 Evo and 860 Pro bring over the previous 850 Evo and 850 Pro is the 64-layer V-NAND tech, an upgrade of the original 48-layer V-NAND. The new SSD also have up to 4GB LPDDR4 mobile DRAM and a new MJX controller, which is touted to enable faster communication with the host system over its predecessor. The controller can handle workstation storage as well as offer an improved Linux operating system compatibility, as claimed by Samsung. Further, the latest SSDs are capable to support up to 560MBps read and 530MBps write speeds and include a SATA 6Gbps interface.

"Samsung will continue to fuel meaningful innovations in the consumer SSD space and drive the growth of the overall memory industry for years to come," said Un-Soo Kim, Senior Vice President of Brand Product Marketing, Memory Business, Samsung, in a press statement.