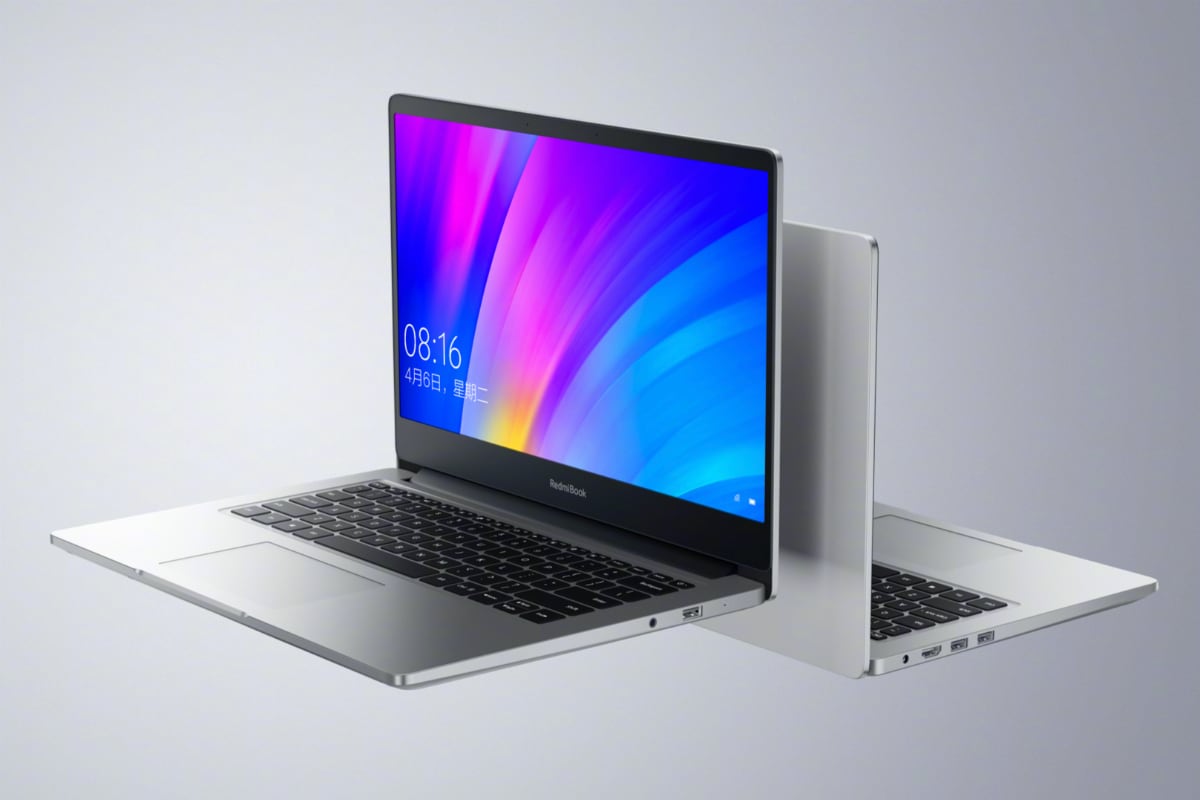 RedmiBook 14 has been unveiled alongside the Redmi K20 and Redmi K20 Pro in Beijing, China. The new notebook by Xiaomi is its first Redmi-branded laptop. It carries a 14-inch display panel and is powered by up to eighth-generation Intel Core i7 processor along with an Nvidia GeForce MX250 graphics card. Other highlights of the laptop include DTS audio support, a new cooling system, and Intelligent Unlock 2.0 feature. The Chinese company will kick off the pre-bookings for the RedmiBook 14 in China starting June 1, though its sales will start June 11. There is no word on the global availability and price details of the RedmiBook 14.

As we mentioned, Xiaomi will start taking pre-registrations for the RedmiBook 14 from 12am local time in China on June 1. However, its sale will begin starting on June 11.

The RedmiBook 14 features a 14-inch ultra-narrow full-HD display. Under the hood, the new notebook has up to eighth-generation Intel Core i7 processor along with Nvidia GeForce MX250 graphics and 8GB RAM. There is also up to 512GB of solid state drive (SSD). The machine carries a new cooling system to disperse heat. Furthermore, there is an intake vent area of 2530mm.

For typing, the RedmiBook 14 has a standard, full-size keyboard with a travel distance of 1.3mm and 19mm wide keys. There is also a multitouch gesture-supporting touchpad.

Xiaomi claims that the RedmiBook 14 is capable of delivering up to 10 hours of long battery life on a single charge.

The Windows 10-based RedmiBook 14 has an Intelligent Unlock 2.0 feature that is touted to take 1.2 seconds to unlock the machine from the standby mode. The notebook also comes preloaded with Microsoft Office Home and Student Edition.

Additionally, the RedmiBook 14 comes with a DTS audio integration. It weighs 1.5kg and comes with 17.95mm of thickness.