RDP, an IT hardware and mobility devices manufacturing company, on Wednesday announced the launch of its RDP ThinBook ultra slim laptop at Rs. 9,999.

The 14.1-inch laptop runs Windows 10 Home, and is claimed to be India's most affordable laptop in its segment.

Developed in strategic association with ecosystem players Microsoft and Intel, RDP says the ThinBook aims to address the needs of entry-level consumers looking for an affordable yet robust device.

Telangana's Information Technology Minister K.T. Rama Rao, who launched the laptop, assured all support to the company for its plans to manufacture the device in Telangana in three to four quarters. 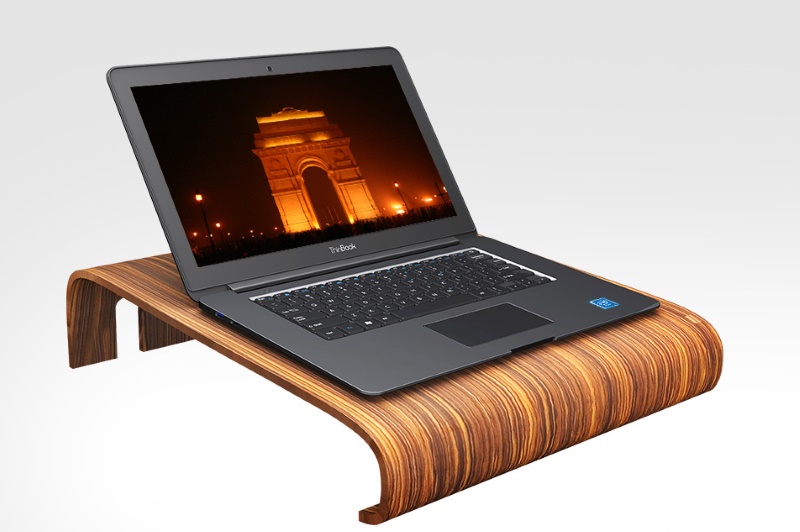 Vikram Redlapalli, founder and managing director, RDP Workstations Pvt. Ltd said that it plans to sell 30,000 to 40,000 devices during the current financial year.

He said despite the low cost, the features of the RDP ThinBook had not been compromised. It can be used for education and for all basic and above basic applications.

The company plans to come out with more powerful variants of the RDP ThinBook, which was designed in Hyderabad but manufactured in Taiwan.

Vikram is confident of further bringing down the cost by manufacturing the device in Telangana by availing the incentives the state offers.

"This is our first product in consumer space. We see a huge potential in affordable computing devices," he said.

The company also showcased its other affordable products like 8-inch Gravity Tablets, 10.1-inch ThinBook 2-in-1 Laptops, the ThinBook Convertible, and the PlugPC, all powered by Intel processors and Microsoft.

The company, which so far invested $7-8 million, had revenues of $4 million during the last financial year.