Razer earlier this year launched Blade Stealth notebook for gamers with high-end specifications. After a couple of months at the onset of Game Developer Conference 2016, it now has launched the fifth edition of its Blade gaming laptop with upgraded innards, a lighter weight, and lower price. The new Blade laptop comes in two configurations - 256GB storage model at $1,999 (roughly Rs. 1,34,700), and 512GB storage model at $2,199 (roughly Rs. 1,48,000). The pre-orders have already started and the shipping is expected to start by next month. 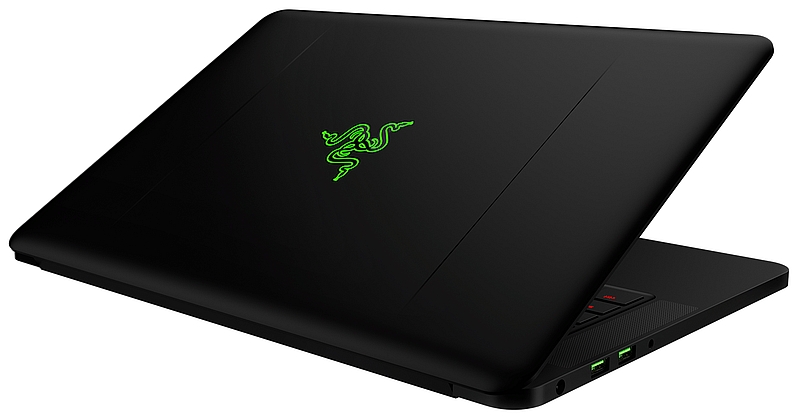 As per the company, while the overall design of the 2016 Blade laptop stays nearly the same, it has shed some weight off the CNC-machined aluminium chassis. The gaming laptop is compatible with Razer's Core enclosure for desktop graphics cards. It supports USB Type-C Thunderbolt 3 connectivity along with Wi-Fi 802.11 a/b/g/n/ac, Bluetooth v4.1, and Micro-USB 3.0. The laptop additionally comes with Chroma keyboard, which we recently saw in the company's Blade Stealth notebook. The keyboard includes backlit RBG keys displaying several colour patterns.