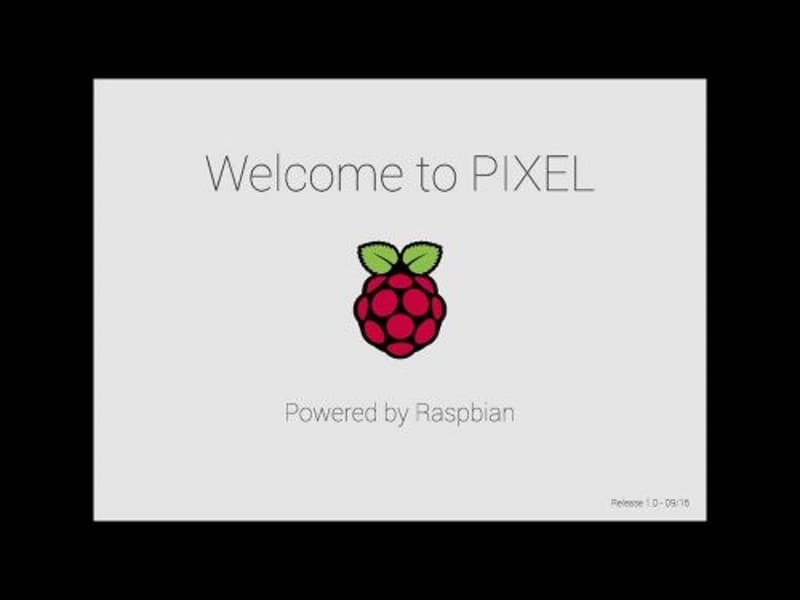 The company behind the credit card-sized mini-computers, Raspberry Pi Foundation had in September introduced its own Raspbian operating system, and PIXEL, its desktop environment. An experimental version of the pair has now been made available for x86 computers, which is what most Windows and Mac users utilise.

The Raspbian bootable image is ready to download for x86 Windows and Mac machines, and can be burned on a DVD or written on a USB drive.

Raspbian is an operating system that runs on open-source Debian Linux, and was in September given the PIXEL update that introduced a new desktop environment. Raspberry Pi Founder Eben Upton in the blog post announcing the experimental release of Raspbian for x86 machines, describes it as a "clean, modern user interface; a curated suite of productivity software and programming tools, both free and proprietary; and the Chromium web browser with useful plugins, including Adobe Flash, preinstalled. And all of this is built on top of Debian, providing instant access to thousands of free applications."

PIXEL stands for 'Pi Improved Xwindows Environment, Lightweight', and it's a desktop environment built for Raspbian and meant to be used with a Raspberry Pi. It has modern look over the standard Raspbian interface with high resolution, functional changes and it also supports a number of apps, games and other files. The experimental version for PCs is nearly identical to the original, however, it forgoes Minecraft and Wolfram Mathematica as the company did not have a licence to offer these software on machines other than Raspberry Pi.

Upton claims that PIXEL for x86 has been designed to run 'venerable i386 architecture', which means even decade-old PCs will be able to run PIXEL smoothly - however, will need at least 512MB of RAM. The company has warned that PIXEL is in an experimental stage and users might run into minor troubles while booting or using it, so it's advised to back up the system first. "Due to the wide variety of PC and Mac hardware out there, there are likely to be minor issues on some hardware configurations. If we decide that this is something we want to commit to in the long run, we will do our best to address these as they come up," said Upton regarding the issues PIXEL might run into.

To install PIXEL on your eligible PC, you need to head to Raspberry Pi's website, and download the ISO image of PIXEL. After downloading, you need to follow the standard process of burning an OS DVD, or making a bootable USB stick. The company has also recommended a bootable USB utility called Etcher that would assist you in making a bootable USB drive. On a Windows PC, you will essentially need to enable booting from optical drive or USB stick in the BIOS module by either pressing F9 or F12 before the booting starts, and you will also have to ensure that the optical drive or USB stick is prioritised before all other drives in the boot order. Whereas on a Mac, you'll need to hold down C during the boot process and select the USB drive. If you've done that correctly, you will be greeted by a boot screen with a Raspberry Pi logo and PIXEL build version - 2016-12-13. The company has marked some issues with newer Macs where the machine fails to recognise PIXEL ISO as a boot image, to which the company tells to release an update after they are able to detect the issue.