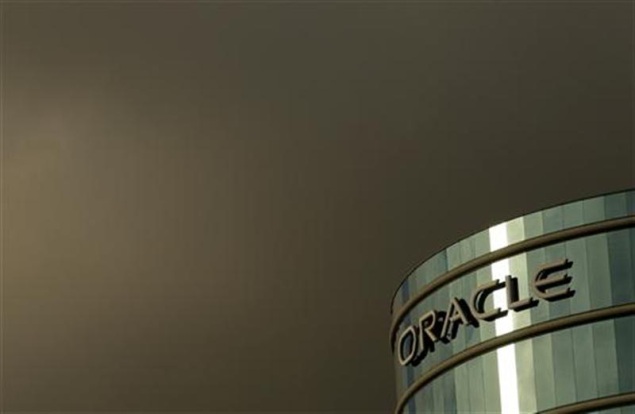 On Monday, a spokesman for SAP confirmed a report in the German daily Mannheimer Morgen to this effect, adding that "in the worst case the appeal could take two years," adding SAP was disappointed that Oracle continued to drag out the process.

"We agreed to a reasonable arrangement, since we believe this case has already persisted long enough," the SAP spokesman said.

SAP agreed in August to pay Oracle $306 million in damages over copyright infringement allegations against a SAP unit, "to save the time and expense of this new trial, and to expedite the resolution of the appeal," as lawyers for both companies had said at the time.

A Northern California jury determined in 2010 that Oracle should be paid $1.3 billion over accusations SAP subsidiary TomorrowNow wrongfully downloaded millions of Oracle files.

However, U.S. District Judge Phyllis Hamilton last year discarded the jury verdict and said Oracle could accept a $272 million award, or opt for a new trial against SAP.